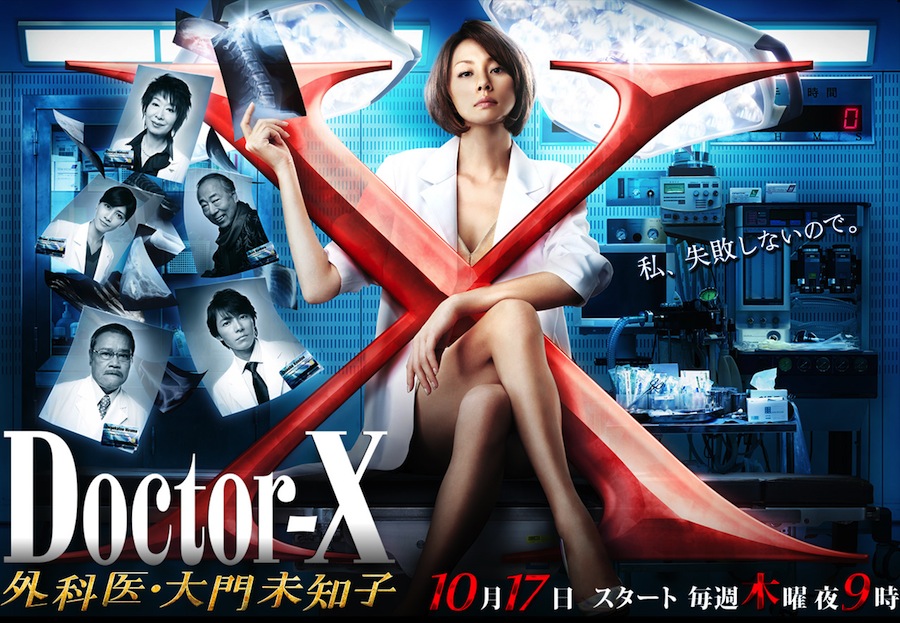 Michiko (Ryoko Yonekura) enjoys a day watching horse racing at a race track in Hokkaido. Meanwhile, a woman, who is wearing luxurious fur and served by an attractive young man, sits in the owner's chair, drinking champagne.

The horse, which is owned by the woman, blocks the path of another horse. The horse that is blocked is the horse that Michiko bet on. She loses all of her money and doesn't even have enough for transportation.

Later, the horse racing staff informs the horse owner that her horse has a fractured leg and needs to be euthanized. The woman though refuses to put her horse to sleep. The horse cost 100 million yen. While the woman and the staff argue over the fate of her horse, Michiko happens to overhear their dispute. A veterinarian tells the woman that even if her horse has an operation, it won't do any good. Hearing the veterinarian say that, fires up Michiko and she informs the owner that she will perform the operation on her horse. Michiko then heads to the operation room.

A few weeks later, Michiko attends a conference at Teito University Hospital in Tokyo. At the conference, doctors talk about treatment for a thighbone sarcoma patient. Doctors there make a decision to amputate the patient's leg. Only one voice speaks out in dissent. That voice belongs to Michiko.

kuromitsu Nov 14 2015 4:16 am According to Japanese Wikipedia, Hiruma's daughter is played by Sayaka Fujioka.

super sensei Dec 12 2014 12:49 am Anyone here know the name of daughter of Shigekatsu Hiruma ? Really pretty

cecilia May 03 2014 10:48 am I just started to watch on Hong Kong TV. I would like to know what happen to Doctor X 's father Excellent drama.

Human Nov 19 2013 8:02 am the plot is so silly patient is ill nobody can do she does it as eating icecream people watching are silly

readlead Oct 16 2013 10:04 am LOVE the first season, cant wait to see this tomorrow, hope it will be good as 1st season. OMG, just realize that Naohito in it too! WOW! really cat wait this!

Monica Oct 13 2013 7:10 pm Been waiting so long for it!! But its ok! Its worth the wait! I feel like exploding with excitement! Quickquick

Monica Sep 30 2013 1:45 am It's awesome!! Hope they continue many seasons! It's so inspiring! Make me feel like becoming a doctor surgeon!! Gonna start watching this now

Jack Sep 17 2013 9:56 am Really looking forward to another season of Doctor X. The first was awesome. Yonekura Ryoko is the best.