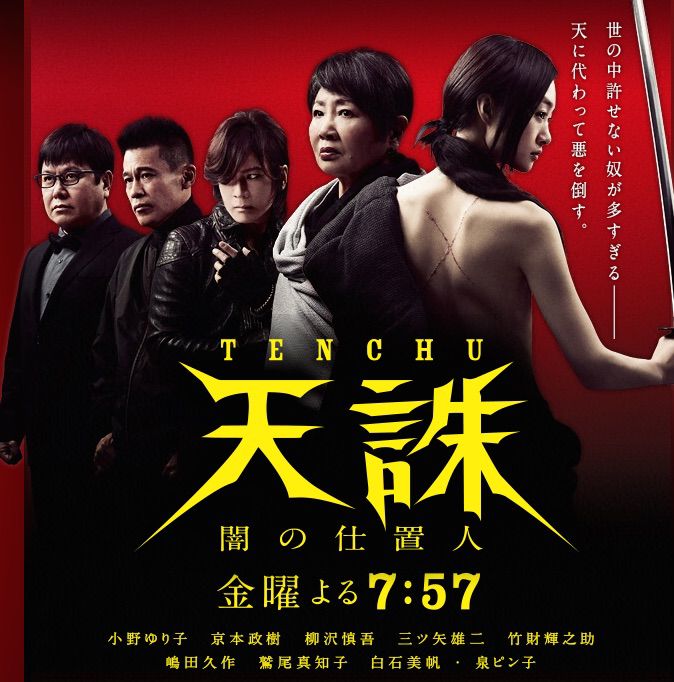 A politician gives a speech in a shopping district full of shoppers. Suddenly, a man wielding a knife bursts out from among the shoppers and tries to kill those around him. To stop the man, Masako Murata (Pinko Izumi) tries to approach him, but her friends stop her. Meanwhile, a woman, who looks like a homeless person, appears in front of him and tells him "if you want to kill, then kill me." The man is about to stab her, but the woman opens her eyes. At the moment, blood bursts from the man's arm. The woman is about to kill him, but Masako Murata stops her and the woman leaves. Later, Masako Murata finds the woman collapsed on the street. Masako decides to take the woman to her house.

There, Masako sees that the woman is injured in her back and also notices heavy despair in her eyes. The woman's name is Sana (Yuriko Ono). Sana is a ninja that has arrived in present day Japan. She now follows Masako Murata as her new boss and attempts to eradicate evil that is rampant in modern society.