The Accidental Gangster and the Mistaken Courtesan

(Redirected from Disturbance in Her Barroom) 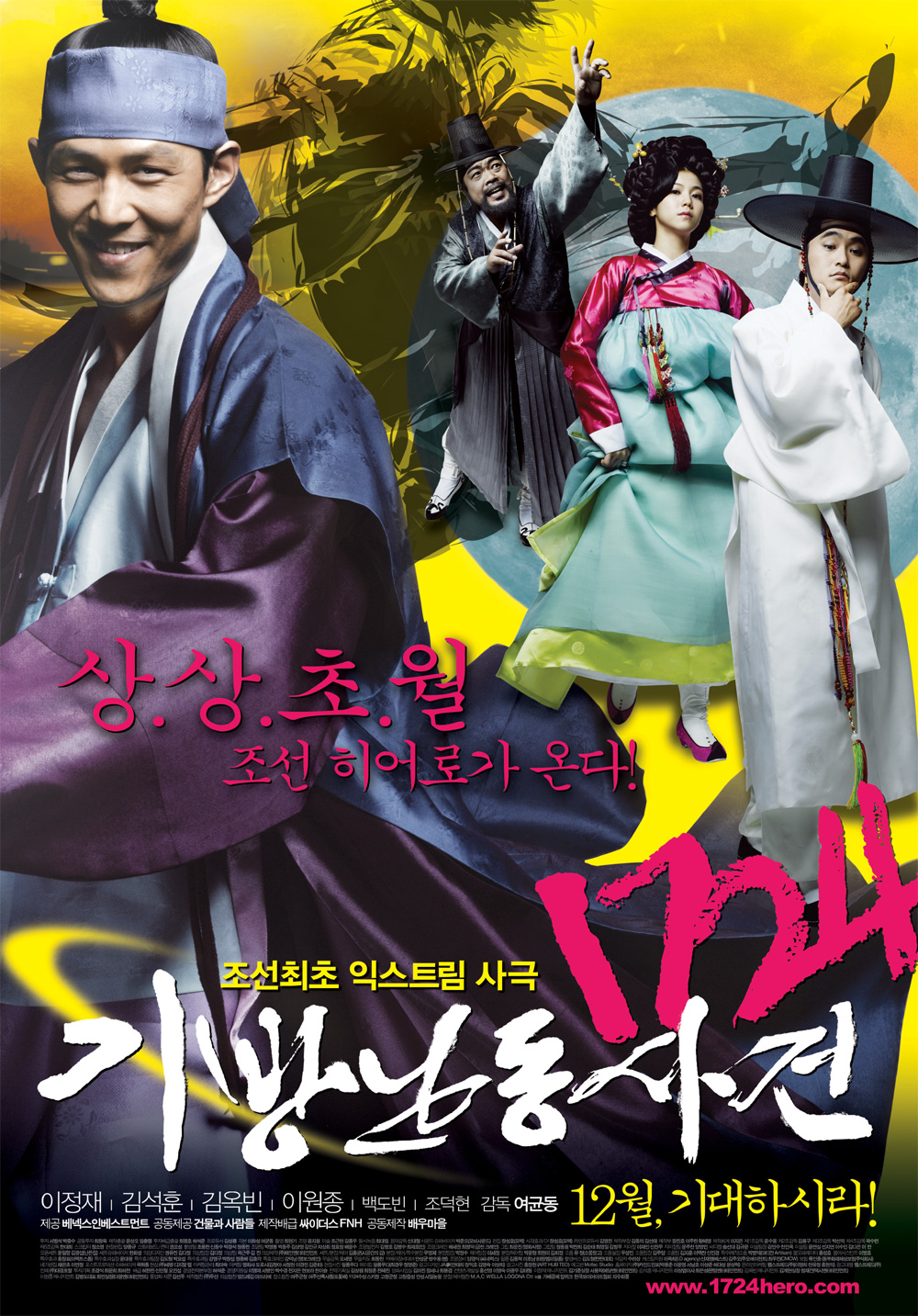 Korea, 1724. Once upon a time in the Joseon Dynasty, Thunder (Lee Jung-Jae) meets a beautiful woman while in the middle of a fight in an old market. Having fallen in love at first sight, good fortune is with him and he finds her once again. She goes by "Dishy" (Kim Ok-Vin) and works as a gisaeng, a Korean traditional singing and dancing girl. They spend a memorable night together but Thunder loses her again when she moves to work at another bar. When he finds her new hiding place, however, he is warned away by her new manager, the gangster "Big Gun" (Kim Seok-Hun) who has connections in the city's underworld.

One day, while still despondent without Dishy in his life, he somehow defeats the boss of the local gang, "Odd Ears" (Yeo Kyun-Dong). Before he knows it, because of his fighting skills Thunder becomes the new boss. Soon, there is a gathering of the region's gang bosses at the bar where Dishy now works. In the middle of the meeting, Thunder causes a disturbance to steal Dishy away under the nose of Big Gun. The meeting turns into chaos because of the incident and ends abruptly. A furious Big Gun teams up with rival gangsters to plot the downfall of Thunder and his gang... 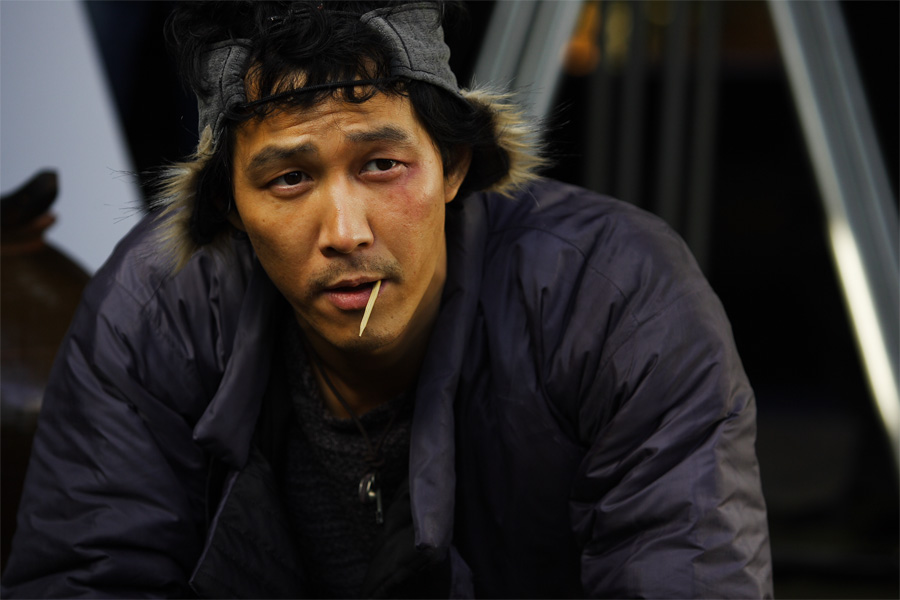 Norik Baboorian Checkosky May 04 2020 7:55 am I enjoyed the movie , loved the fun and fast moving packed action , the martial art, humor , costumes , specially I loved this comical character portrayed greatly by Lee jung jae , just amazing , I also enjoyed Lee won jong’s acting , I have seen both of these actors and they never disappoint me . Light hearted fun movie .

I enjoyed it for it's comedy and definitely recommend it as a light and funny movie.

Further, I always like to watch Lee Won-Jong's work.