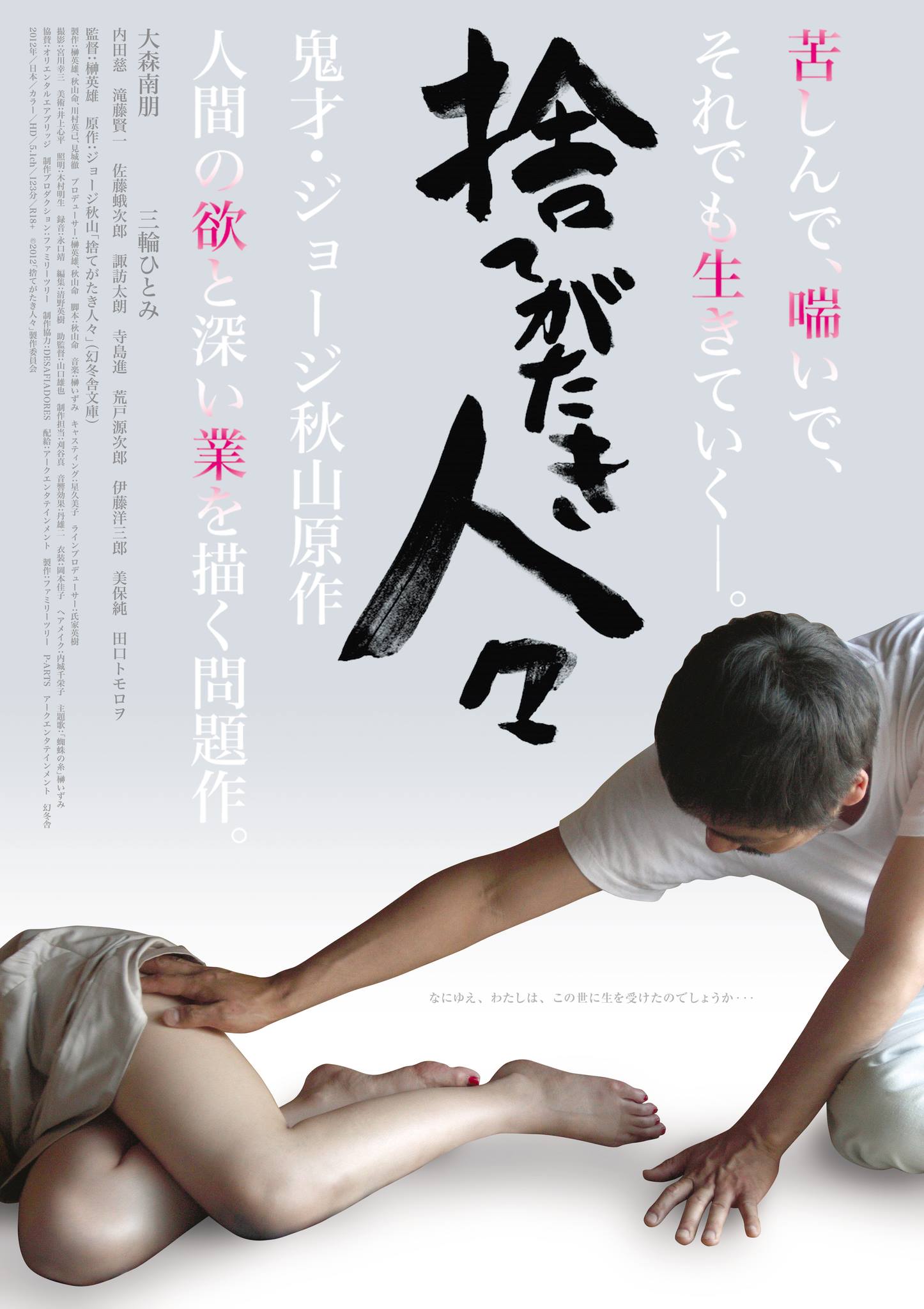 Yuusuke Mamiana (Nao Omori) doesn't have a job or money and all he thinks about sex. He's gets sick and tired of living and decides to back to his hometown. There, people give him the cold shoulder, except Kyoko Okabe (Hitomi Miwa), who smiles to him. In order to prove that he is alive, Yuusuke Mamiana has sex. He begins to live with Kyoko Okabe. 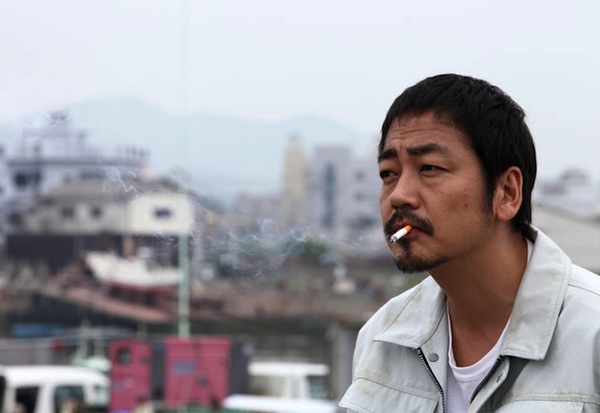 Could not find wordpress article with a title like Sutegataki Hitobito