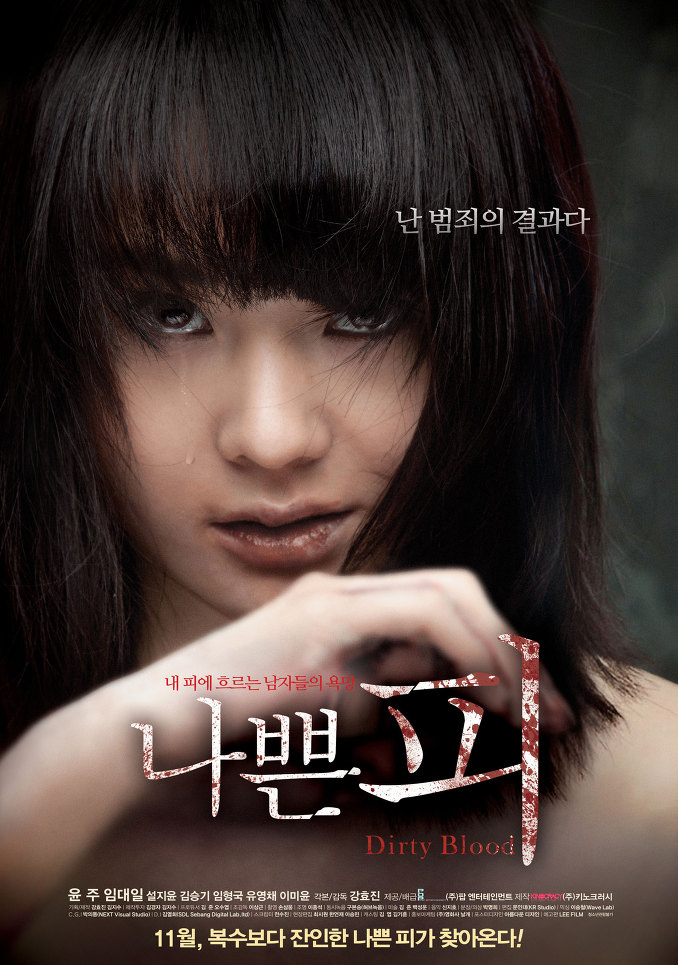 In-Sun is set to leave for Spain as an exchange student. Before she goes, In-Sun learns from her terminally ill mother that she was born from a rape. In-Sun is devastated. In-Sun then sets out find her father. She locates her father and sets in motion a plan to murder him. In-Sun disguises herself as a relative of his ex-wife and moves into his home. 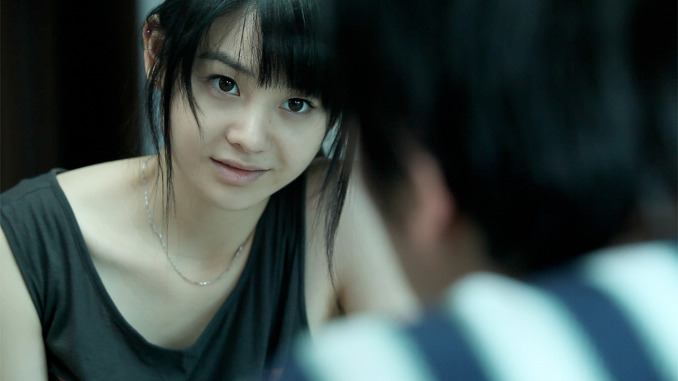 Des Sep 12 2016 8:14 pm One of the best crime movie I've ever watched, very interesting story line and plots but... 130 minutes is just too long and there are too many scenes that have been dragged too long making it tiring to watched in the middle.

Guess I will have to keep checking yesasia.