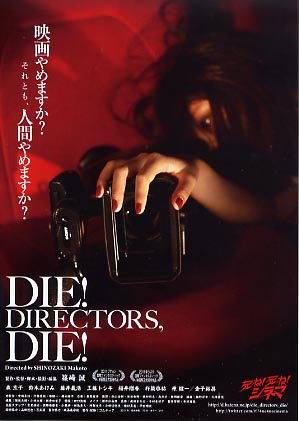 Shimazaki, who is a teacher at a film school and film director, criticizes the works of a student at the preview of their graduation project. However, he is driven into a frenzy when the audience denounces his film, and massacres 42 people on the spot. 4 years later, Natsuka, who was a high school student at that time, decides to film the ultimate horror film at the exact same location.-- PiFan 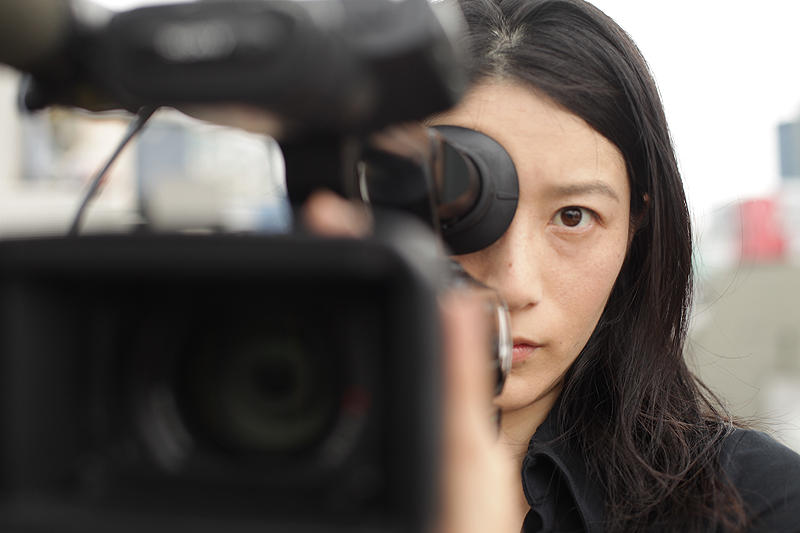