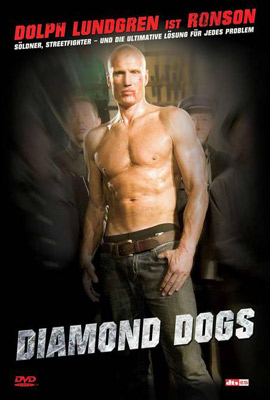 The story revolves around an ancient Buddhist tapestry with extremely important Tanka (paintings that represent the images and stories of Buddha) on it. An extremely rich man Chambers (William Shriver) has a map that will lead him to it. The problem is it is located somewhere in the middle of Mongolia. Enter Xander Ronson (Dolph Lundgren). He’s a back-alley brute with green beret training. He’s also a guy heavily in debt, so he readily accepts the $100,000 paycheck to guide Chambers, his daughter Anika (Nan Yu) and the rest of his team to the treasure. But only if it were that easy. Zhukov (Raicho Vasilev) and his band of merry men want the tapestry too.