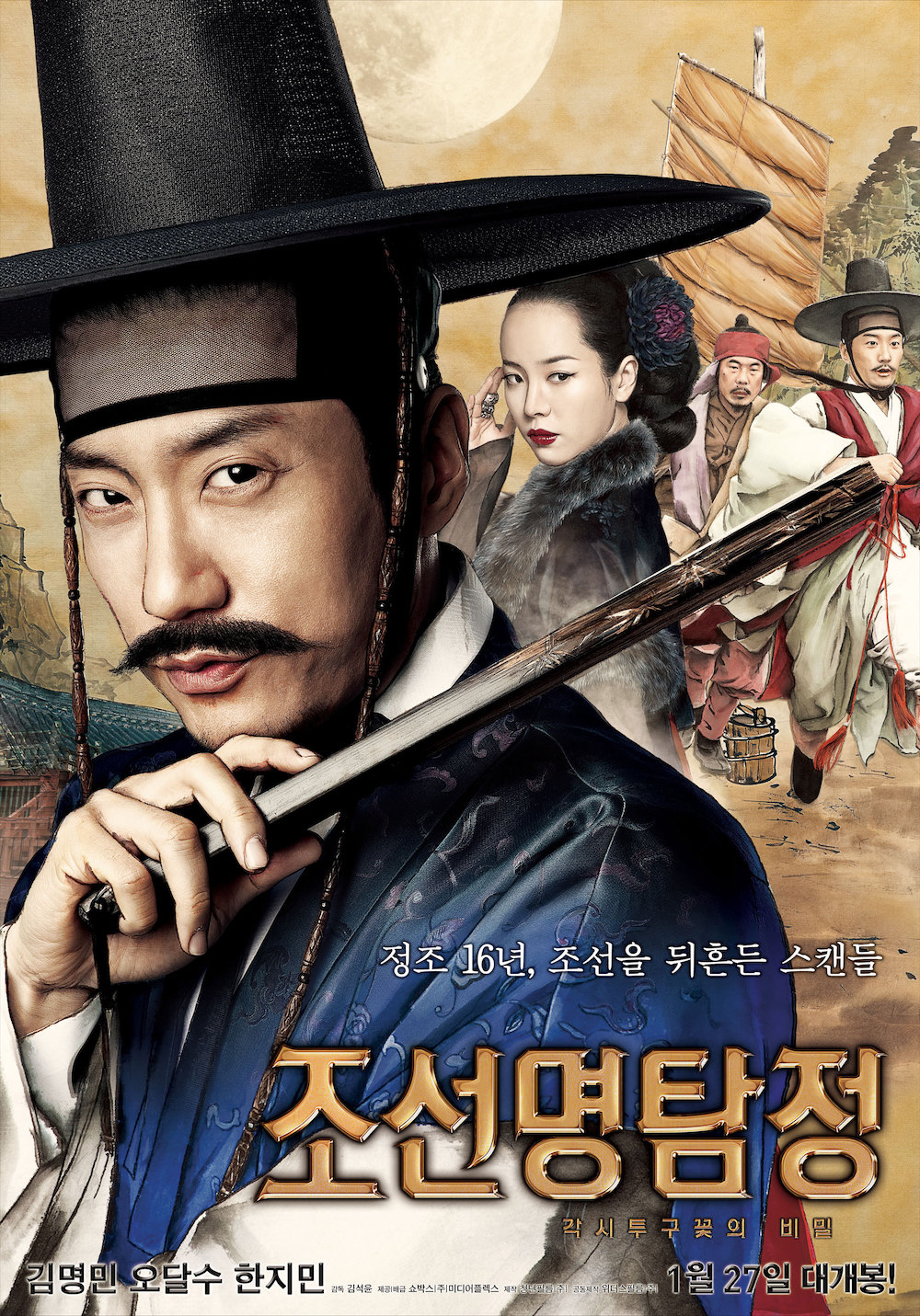 In the year 1793, 17 years after Jeongjo became the King of Joseon, a series of murders occur. King Jeongjo believes the murders may belong to a conspiracy by government officials to cover up tributary payments. King Jeongjo then gives Detective K (Kim Myung-Min) a secret order to find out who is behind the killings.

Because of this incident, King Jeongjo demotes Detective K and reassigns him to Jeokseong to investigate the case of a woman thought to have killed herself after the death of her husband. But, this reassignment is more of a rouse for Detective K to get to Jeokseong - the area where the Wolfsbane flower blooms.

As Detective K and Seo-Pil investigate in Jeokseong they come across lady Han Kaek-Joo (Han Ji-Min), who works as a commission agent and controls large groups of merchants. Detective K and Seo-Pil suspect that Han Kaek-Ju and the head of the Noron political party Minister Lim (Lee Jae-Yong) are embezzling taxes to payoff politicians. Meanwhile, Detective K also investigates the case of the woman who reportedly committed suicide after the death of her husband and comes to the conclusion that these two cases are somehow related ... 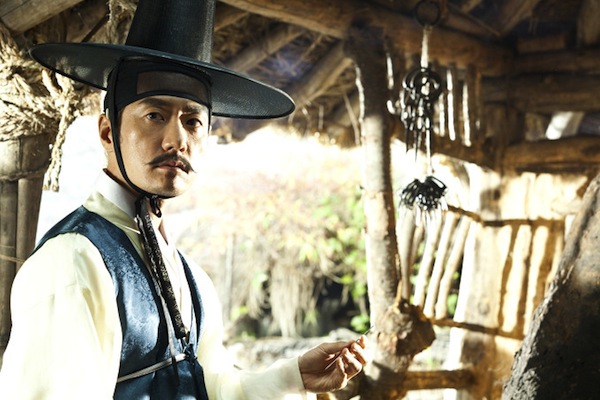 K.Emperor Dec 12 2021 8:13 am I'm currently watching this Funny movie. I can't help it but keep repeating some of the funny scenes. Thanks for the funny historical movie. Double thumbsup.

Gasenadi Feb 25 2012 8:52 am Enjoy this movie. You won't regret it. Comedy with message (which will remain nameless since no one else is mentioning it...) BTW, Ki, I'm following your recommendations so thanks a lot. Hope you keep posting!

Ki Jan 27 2011 7:40 am Just watched "Detective K" and liked what I saw. The movie is a period film, but also a comedy with lots of action and a good bit of mystery. Because of this fusion of period+comedy+action+mystery genres "Detective K" felt fresh and unique. Kim Myung-Min performed wonderfully in his often slapstick leading role, which breaks his stereotype of doing only heavy, serious roles. Action scenes were surprisingly abundant and done in a modern way, shaky cameras moving / running with the action ala "The Good, The Bad, The Weird". The story itself is steeped in mystery and more complicated than your average film - but not enough to leave people befuddled. My biggest gripe with the film would be the script's decision to turn more serious towards the end of the film. Not totally unexpected for a Korean film (I guess if "Sex is a Zero" can morph into a serious drama by the latter half of the film "Detective K" can too), but would have appreciated the movie more if it stuck with the comedy elements throughout and relied on humor to carry the movie to the finish line. Oh, kind of like Yu Hae-Jin's head turning supporting role in last year's "Moss," Oh Dal-Su has a great supporting role in this movie and always provides laughs when he appears. Worthwhile film to check out if you are a fan of Kim Myung-Min or want a unique period film that will make you laugh and excited with its action/mystery scenes. I'll give the film a 6 out of 10.