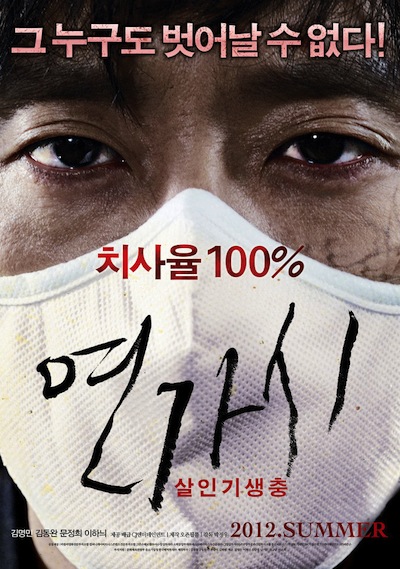 An epidemic of drownings, with victims jumping into the river causes panic around the country. The government declares a state of emergency. Medical supplies salesman Jae-Hyuk (Kim Myung-Min) suspects his family is showing symptoms of the drowning victims. Through his brother, Detective Jae-Pil (Kim Dong-Wan), Jae-Hyuk learns an antidote may be stored by at a warehouse. 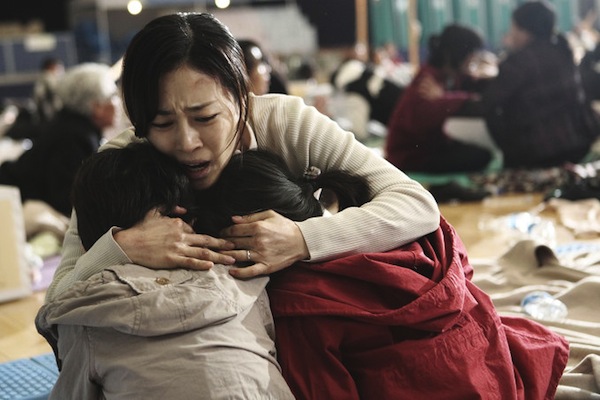 KMM fans Jan 26 2021 11:33 pm This movie is make me feel nauseous and crazy because to much horsehairworm in the movie. But kim myung min oppa i love him so much! I really like that acting so much in this movie

Kakana Mar 03 2018 9:57 am WOAH DAEBAK!!! I thought that Jae Hyuk will not be able to find the antidote in the last minutes! seriously guys, you need to watch this movie.