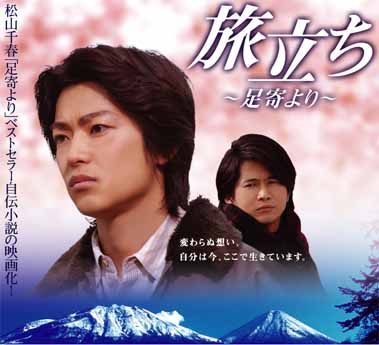 Chiharu Matsuyama, completed his book at the age of 23, and this film depicts his experiences until he made his debut as a singer, such as his encounter and heartbreaking farewell with a local radio director named Kenji Takeda, who helped jumped start his career.