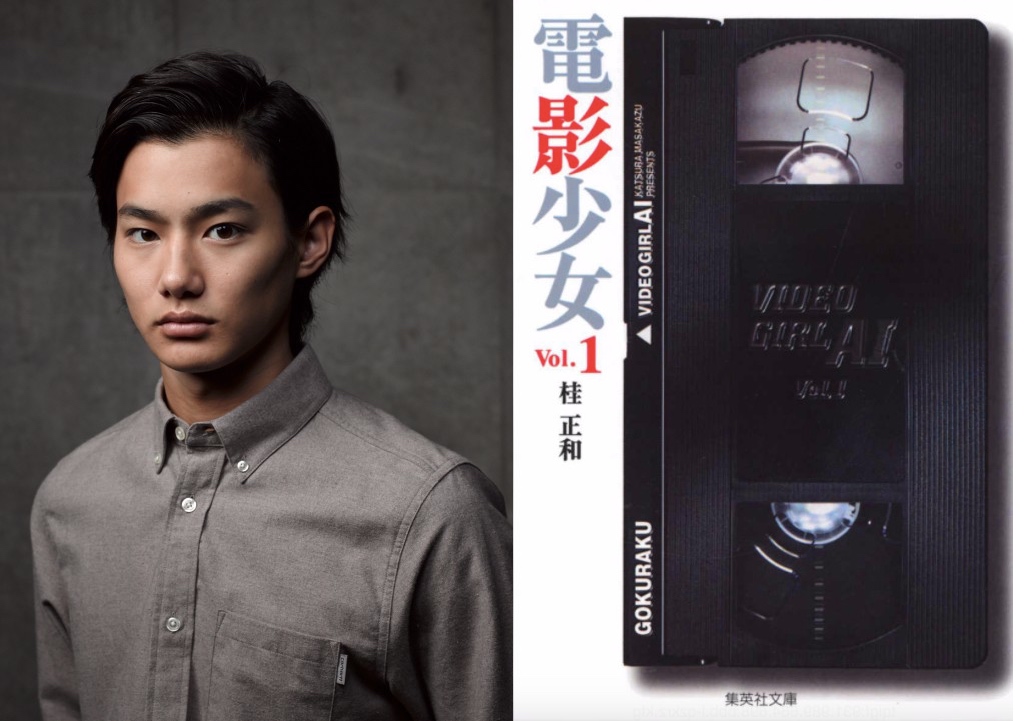 Sho Moteuchi (Shuhei Nomura) is a high school student. After his parents divorced, he begins to live with his uncle. At school, he develops feelings for his classmate Nanami, but Nanami likes his friend Tomoaki. One day, he finds an old broken video cassette recorder at his uncle’s house. Sho repairs the video cassette recorder and suddenly a video of girl plays. The girl in the video introduces herself as Video Girl Ai. The girl then steps out of the video and lives with Sho for the next 3 months.

Hats99 Apr 12 2018 5:14 pm I'm actually really excited about this one. Even though I admit I'm slightly disappointed that it's not an actual remake of the animated OVA series, and that instead of the main character being Yota, it's his nephew. Still, I can't wait to finally get to see it. My friends in Japan who are watching this series were practically in tears whenever the trailer pops up on the Youtube feed. Is it really worth it? I don't know.

I mean, I've never seen any of these young actors. The only person on this list I've actually seen in anything is Jun Murakami in Futagashira. I did not even recognize Shigeyuki Totsugi in The Long Excuse, even though I just saw that film a week ago. So I'm more than a little apprehensive. But the trailers make the series look really, really good.

Zetman Nov 26 2017 10:38 pm Yossha! Big fan of Masakazu Katsura and this news of a new adaptation of a modernized Video Girl Ai is exciting! Looking forward to this adaptation (along with the not so recent announcement of I"s adaptation).

May Nov 09 2017 2:43 pm Yay another drama from shuhei where he’s the LEAD FINALLY I’m so excited!! Looking forward to this