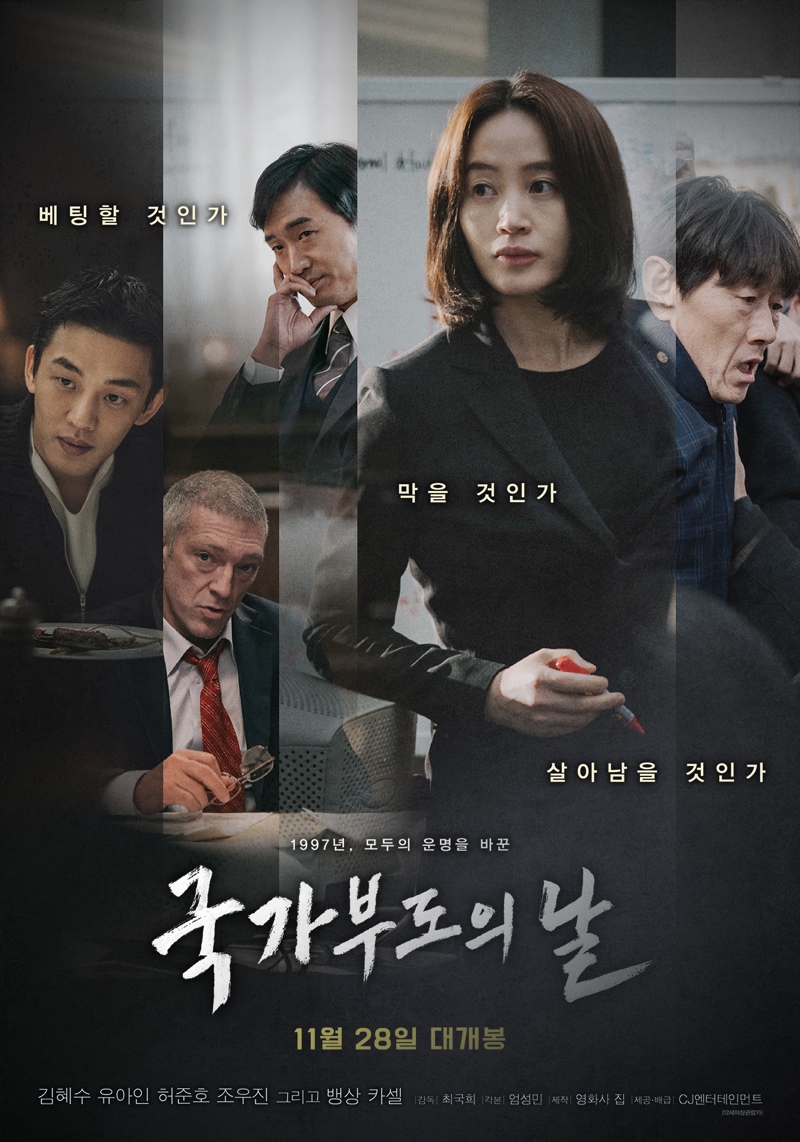 This movie is very strong, every role in this movie was solid. The movie has an incredible structural phased, with a well though-out soundtrack that goes with what is being showcase so well, allowing yourself to never loose focus on the plot nor what is all about and letting you know. What I love about the movie is how it started, continued and ended. Ending so great with such a momentum. And this movie is about real live event, making it more challenging and impactful.

One of my favorites.

maria Apr 01 2019 11:11 am 8/10 this movie is good but for those who are lack of economic terms, it's fine to watch. It's more informative if they can add some basic meaning of terms that they used like what medical kdramas do. Just if you have the basic knowledge it would be more fun. Because the truth and the decisions they made just make your anger raising up. The perception towards female's workers ughhhh. My fav actor YAI <33 love his acting and character~~~ KHS is very good!!! Love powerful women who is strong and independent. Brilliant and excellent actor and actress.