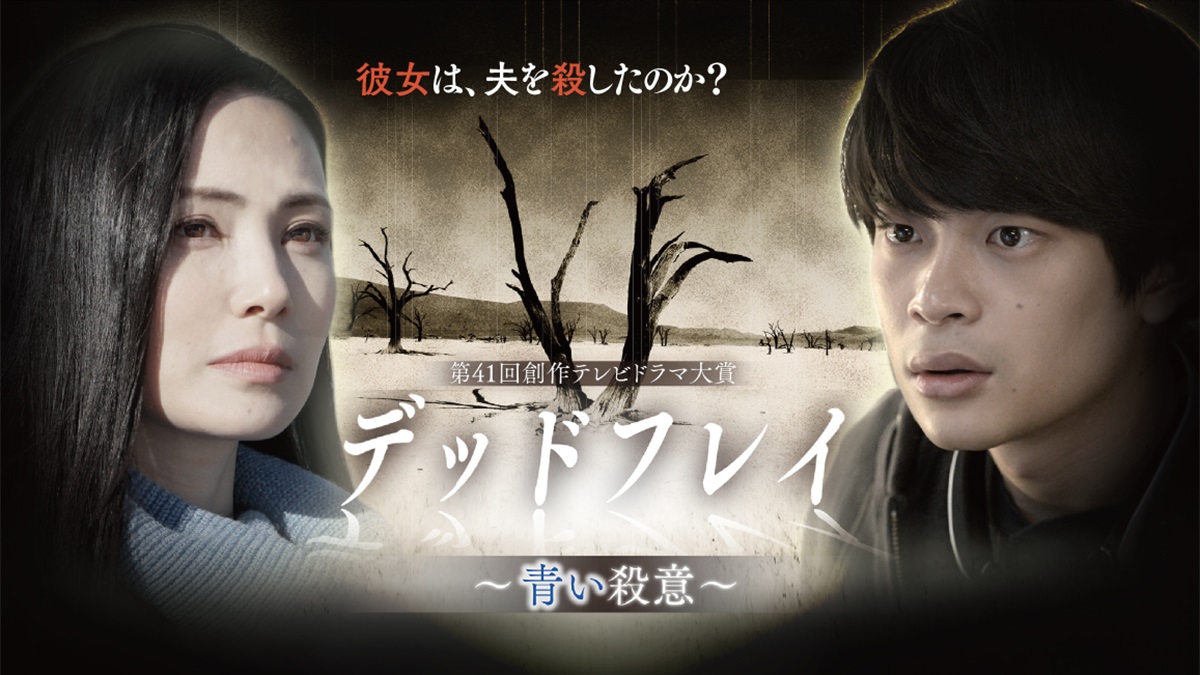 Naoki (Kai Inowaki) is a 21-year-old man who has problems dealing with people. He lives with his father Takahiko (Tetsuya Chiba) and mother Toshie (Masako Chiba). His father is unemployed and drinks alcohol everyday. Naoki hates his father and doesn't like his situation. Naoki narrowly finds a job. He does image editing at a small office. His job is to create fake pictures for people who want to create lies on social media.

One day, Saya (Rie Mimura) visits the office where Naoki works. Her husband has gone missing, but she wants a picture that makes her husband look like he is traveling.