Dawn of the Felines 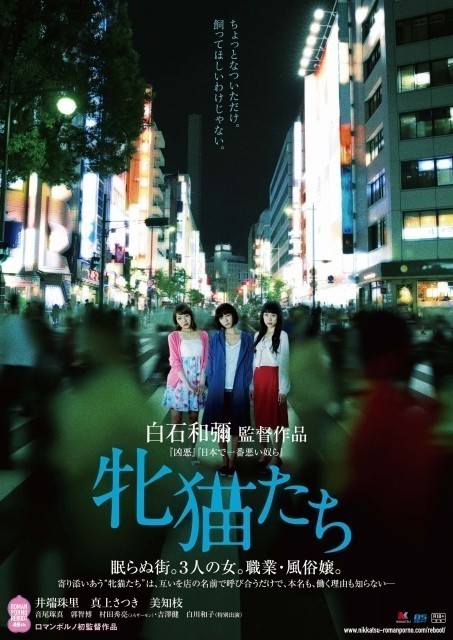 3 women wander the streets of Ikebukuro, Tokyo at night. They each have their own worries. Even though they have sex with their male customers, they go forward bravely.