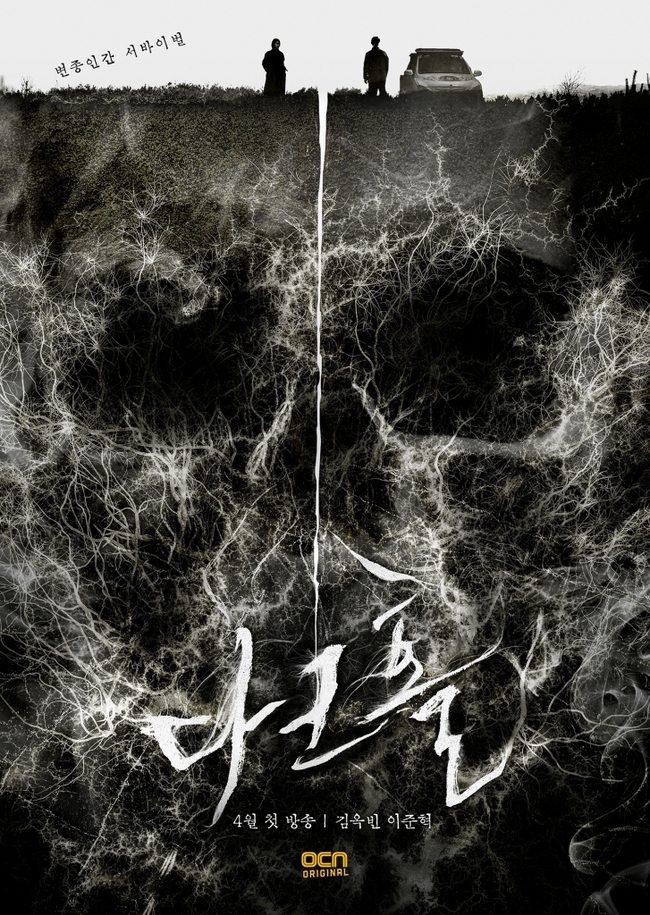 Lee Hwa-Sun (Kim Ok-Vin) is a detective at the regional investigation unit of the Seoul Metropolitan Police Agency. She receives a phone call from the person who murdered her husband. Lee Hwa-Sun then travels to Muji City. There, people inhale a mysterious dark smoke and turn into monsters. The residents in Muji City become terrified. Lee Hwa-Sun struggles to save people there and she also chases after her husband's murderer.

Meanwhile, Yoo Tae-Han (Lee Joon-Hyuk) has lived in Muji City all of his life. He once worked as a detective, but he had to quit because of a case. He now works as a wrecker driver. His still has his strong of justice, while he is also easy going and a joker. Yoo Tae-Han now faces his city falling into chaos because of the dark smoke that causes people to turn into monsters. He joins Lee Hwa-Sun to save people in Muji City.

hihihello Apr 09 2021 9:02 am Didn't know that Lee Joon Hyuk is starring in a new drama. Will definitely watch this!!

Des Jan 24 2021 9:46 pm Oh my!! I just finished watching 365: Repeat the Year and also dropped a comment on the drama. Came here to check other dramas of Lee Joon oppa hoping to find more dramas of him being the lead and just saw this! And I can wait hehehehe.. I just hope they give more leading roles for Lee Joon.

Keezkee Nov 01 2020 3:26 pm Man, really glad kim ok bin is doing a series one. She was bad ass in the villainess and would love to see her in more projects.

Priyam Oct 16 2020 2:53 pm I'm so happy! He's an underrated actor whose acting I like a lot & my one the favorite networks ocn with him is like cherry on top of a cake. Hope it'll be a good thriller as I mostly enjoy all ocn thrillers. Lee joon hyuk fighting!!

Delvi Oct 09 2020 12:02 am Another drama with lee joon hyuk as the lead and detective again.!! I will definitely watch this. He is so underrated