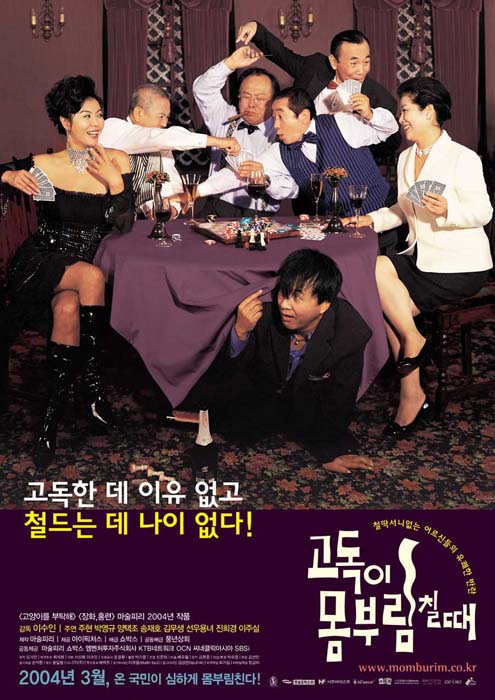 Bae Joong-dal (Joo Hyun) lives in an agricultural and fishery town called Moolgun in Kyungsang Province, the southern part of Korea. His goals in life are to get his aged younger brother, Bae Joong-bum, married and to reap success with his newly-started ostrich farmland. Jin-bong, a hunter who lives next door, is Joong-dal's lifetime rival. Furious over the broken farm fences caused by Jin-bong, Joong-dal calls for a showdown with Jin-bong once again.

In this town, there are Chan-kyung and his wife who run a small grocery, Pil-gook, who's living with his 11-year grand-daughter after losing his wife and children, and Jin-bong who's bullied by all the others.

Meanwhile, an elegant and beautiful lady, who is barely found in this town, pops up in town. The sudden appearance of this elegant lady makes every man's heart leap in this small country town.

Joong-dal is even haunted by his late mother feeling guilty that he's failed to find a wife for his sole brother. However, regardless of his brother's deep concern for him, Joong-bum runs away from every blind date his brother sets up. One night, Joong-bum escapes from another date again, which makes his brother angry again. In the middle of the night, Joong-bum returns home drunk off his mind and makes a shocking confession to Joong-dal...