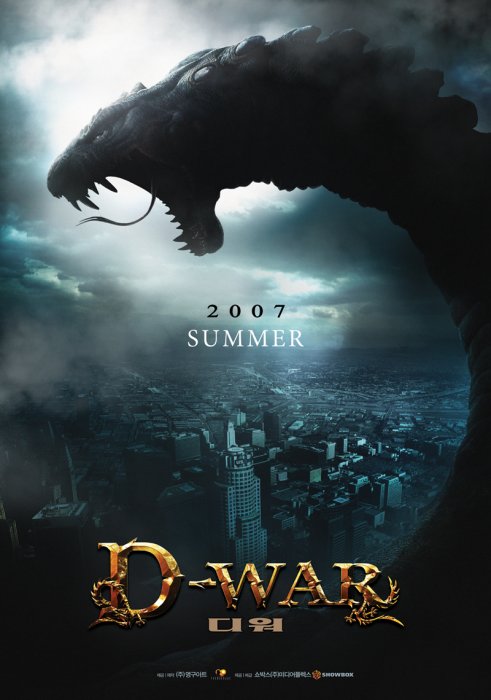 As investigative reporter Ethan Kendrick traces a series of bizarre disasters in Los Angeles, he becomes increasingly convinced that the happenings are related to an ancient Korean legend he heard as a child. The legend prophesized that ``Imgoogi, mythical creatures, will awaken in order to search for the ``yeoiju, a magical pearl that grants one of them the power to become a heavenly dragon. The good and evil Imoogi battle to seize this opportunity that comes around only once every 500 years.

Clues lead Kendrick to a young woman named Sarah, who possesses the yeoiju in her body. The yeoiju must be safeguarded in order to prevent the dark Imoogi from seizing it and destroying the world. Meanwhile, the two are fatally attracted to each other -- a continuation of their tragic love in a past life 500 years ago when they chose death over sacrificing the young woman to the good Imoogi. Kendrick and Sarah must decide their own fate -- whether or not to defy the will of heaven once again and let the city be destroyed. 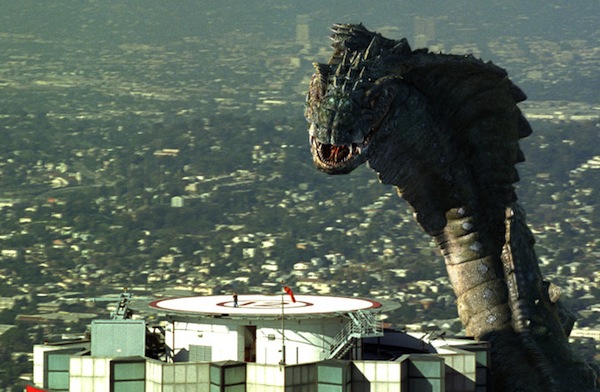 Ibrahima né Danladi oumarou May 11 2018 2:05 am Awesome movie. when will be published the second part of the movie or should we wait for 489 years ?