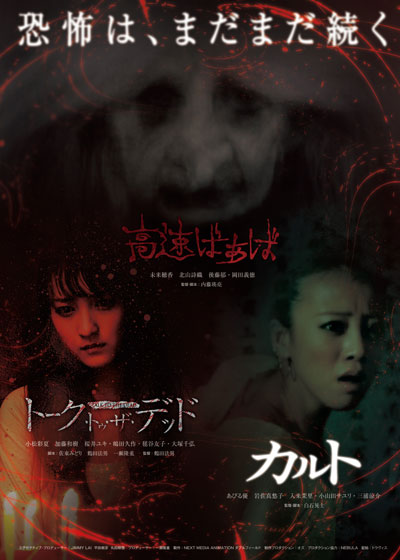 Popular actresses Yu Abiru, Mayuko Iwasa and Mari Iriki become reporters for a TV program. The show is about driving out evil spirits from a mother and daughter who are possessed. The spirits though are too strong and numerous psychics are knocked out by the spirts. Finally, NEO, who possesses the most powerful psychic powers, goes up against the evil spirits. 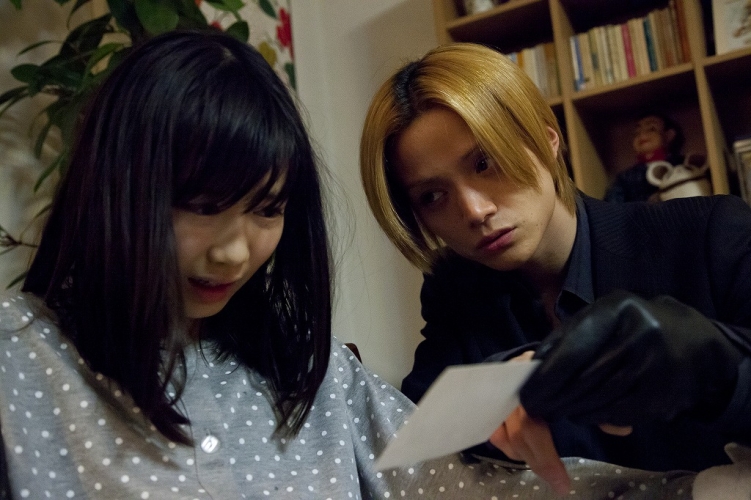