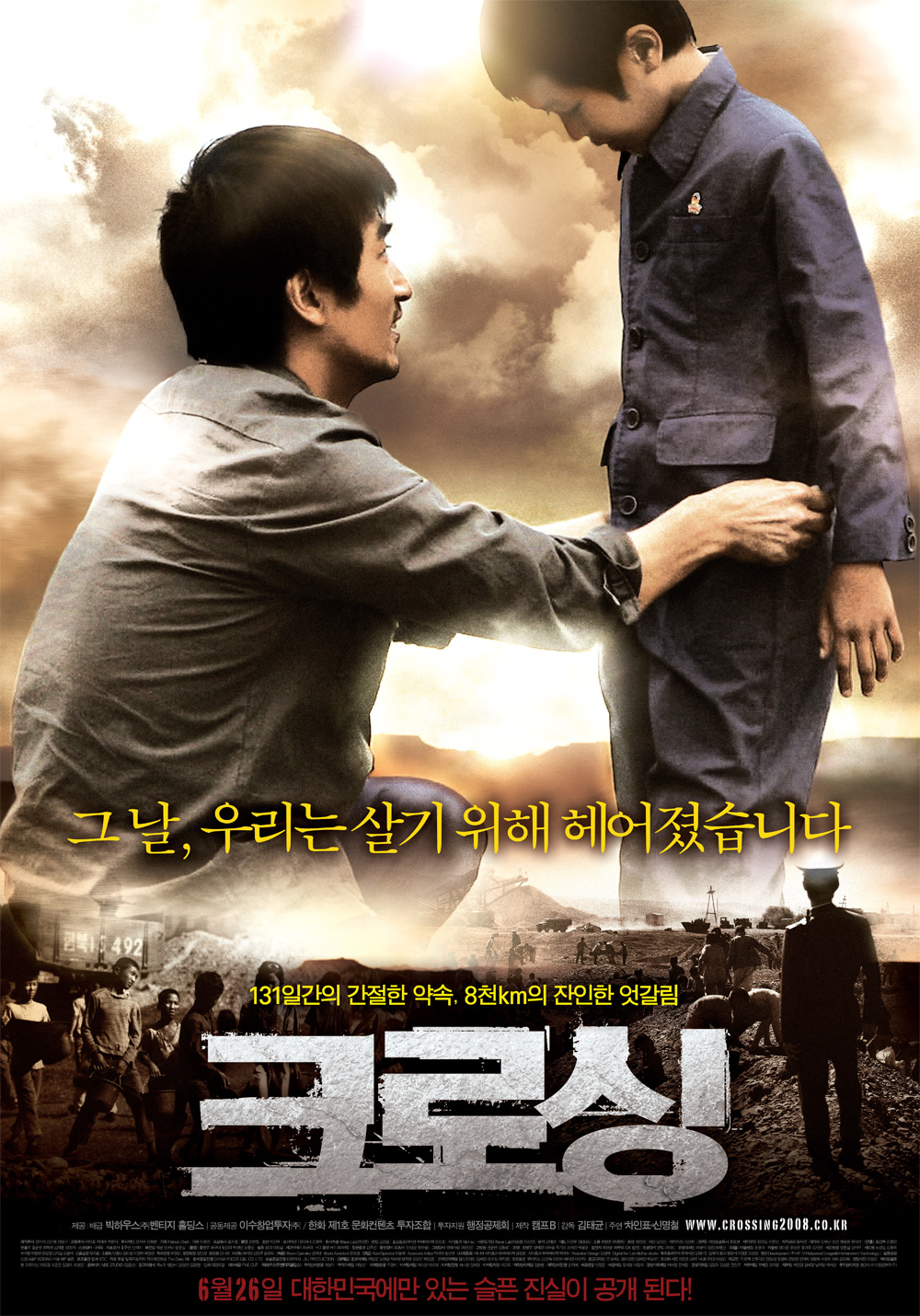 Yong-Soo (Cha In-Pyo) lives in a small coal-mine village in North Korea with his wife and young son. Although living in extreme poverty, the family is happy just to be with each other. Then one day, Yong-Soo's pregnant wife becomes critically ill. Let alone medicine, Yong-soo can't even find food for her in North Korea. So he secretly crosses the borders of China hoping to find the medicine for his wife. After many life threatening moments in China, Yong-Soo is forced into South Korea, becoming an unwanted refugee prohibited to return to his family. Meanwhile, his wife passes away leaving their young son alone in desperation. With no one to turn to, his young son sets out to find his father not knowing where or how to find him. 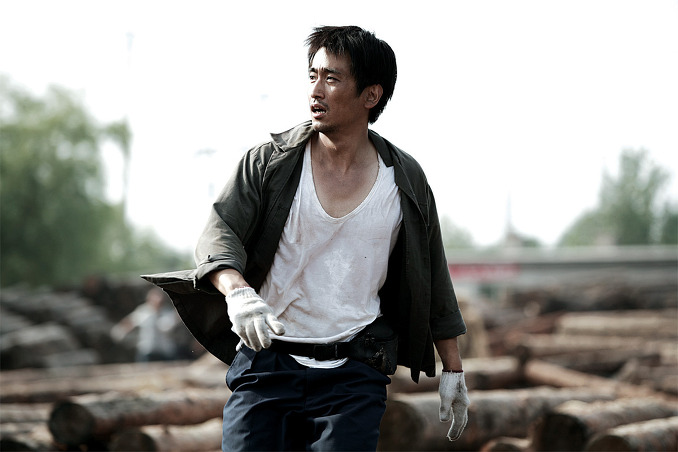 an excellent movie depicting the poverty and desperation that drives a man to escape from north Korea to help his family. it's a sad story but if you want to get some idea of what north Korea is like, it's a good start.

great job by the cast and crew.

Susan Crosthwaite Aug 24 2014 11:57 am Would it be possible to buy copies of this film with English subtitles?