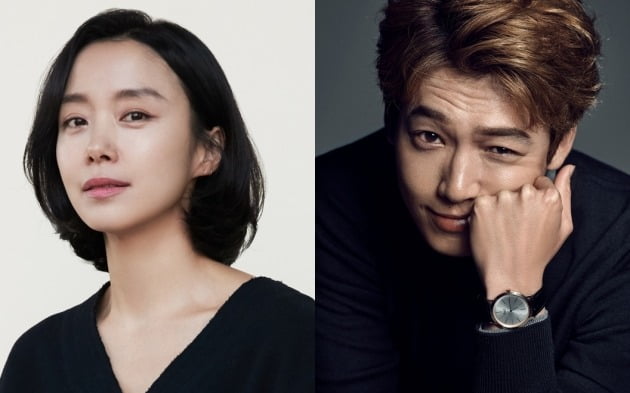 Nam Haeng-Sun (Jeon Do-Yeon) used to be a national athlete. She now runs a side dish store. She has a super positive personality and unlimited like stamina. She takes another turn and enters the private education field, which is for students preparing for their university entrance exam. Unexpectedly, Nam Haeng-Sun gets involved with Choi Chi-Yeol (Jung Kyoung-Ho).