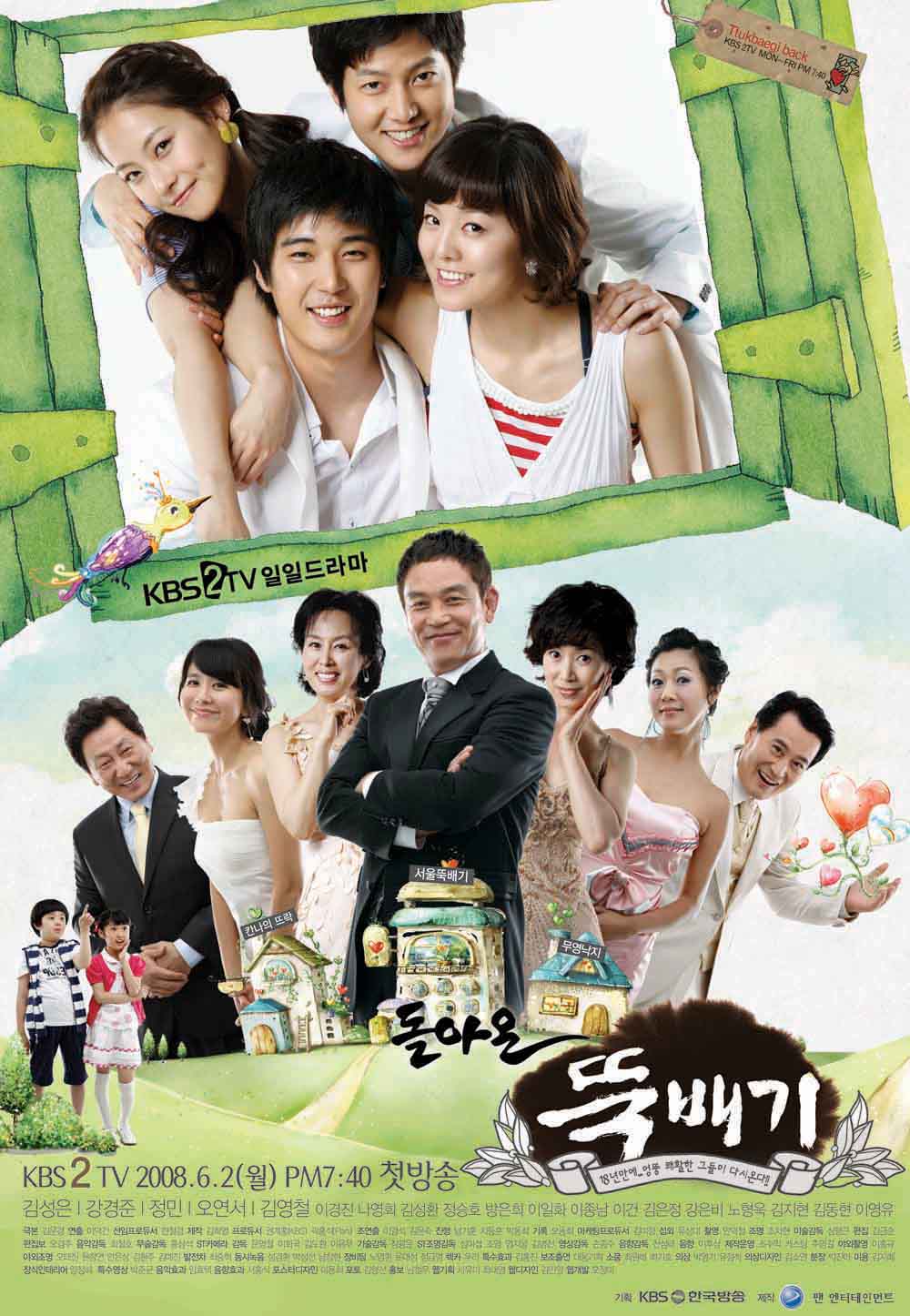 This daily drama revolves around a family-run restaurant selling Korean traditional beef soup. The restaurant is famous and popular for its delicious dishes. The secret of the success lies in owner Kang's sticking to the traditional way of cooking the beef soup. But Kang feels depressed when his only daughter says she won't take over the restaurant. Kang Yu-seon, the daughter of owner Kang, is an undergraduate student majoring French literature and wants to be a professor. Then, Park Man-bong, a young man with positive and optimistic character comes to work at the restaurant. As time goes by, everyone working for the restaurant shows confidence in Man-bong for his diligence and sincerity. Kim Kwang-ho, is the manager of the restaurant and he's dying to marry Yoo-seon. But Yoo-seon is not interested in him at all and treats Kwang-ho like her older brother. Kwang-ho feels betrayed as owner Kang trusts Man-bong more than himself. Meanwhile, Yu-seon slowly falls in love with Man-bong, breaking Kwang-ho's heart.