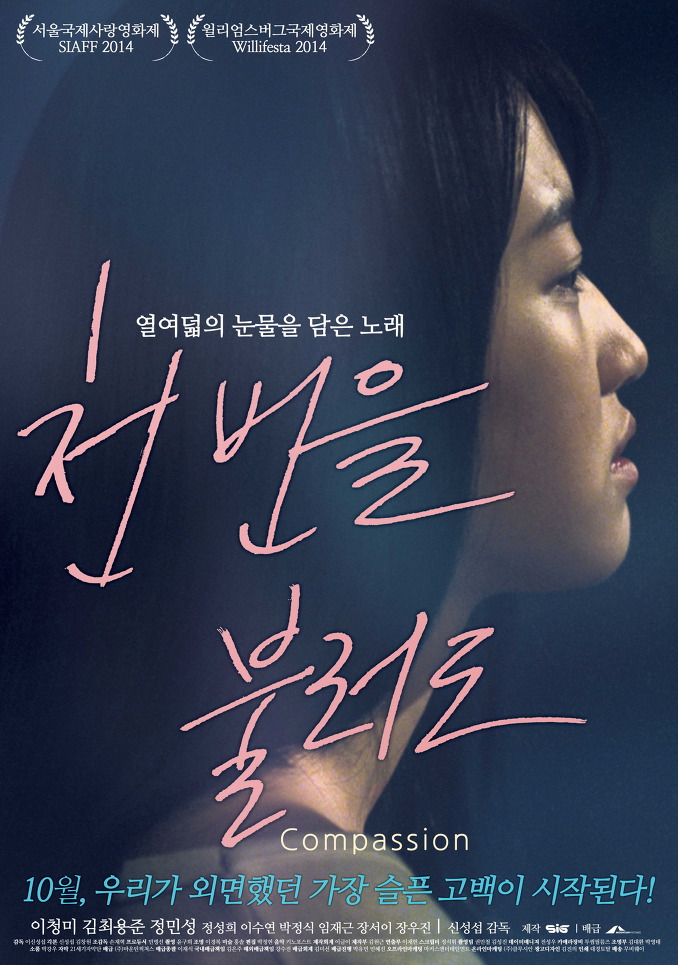 High school student Ha-Na experiences trouble sleeping after her classmate Jin-A committed suicide. Not being able to sleep, Ha-Na sees her parents fighting. The next day, her parents act like nothing happened the night before. She doesn't like her parents hypocritical behavior. Around this time, Se-Mi, a senior in the band club, approaches Ha-Na. Ha-Na begins to act differently, but she becomes to regret her behavior. A rumor spreads about her and she becomes the target of bullies.