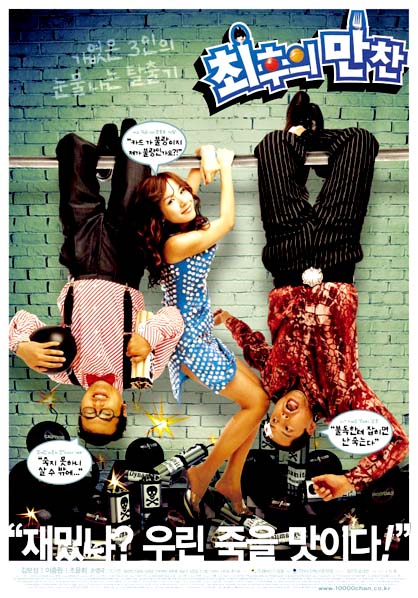 Gon-bong cut the leg of a competing mafia group's boss and got on the bad side of the number two of his own group. Out of desperation, he jumps in front of Sae-ju's car. Sae-ju is also suicidal, a former doctor who lost his wife and child due to his mistake. He meets Jae-rim who has a terminal disease but remains optimistic. They all lead very different lives, but they feel curiosity about each other.