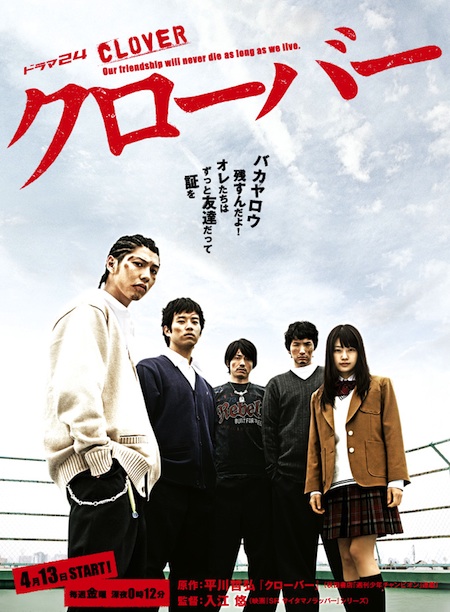 Hayato (Kento Kaku) comes back to his hometown after he left during his elementary school days. Hayato is now transferred to his hometown high school as a freshman. He rebuilds friendships with his childhood friend Tomoki (Takahiro Miura) and Kenji (Suzunosuke). Hayato is good at fighting and frequently gets into trouble. With his strength and help from friends, Hayato attempts to move past his earlier troubles.