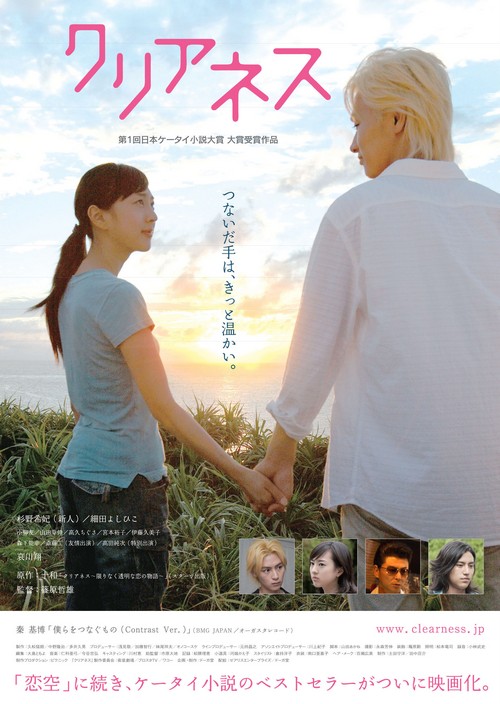 Sakura is a 20-year-old college student who has sex for money to fund her shopping addiction. After her customers leave her apartment, she spends her time spying on Leo, a young, beautiful and (dyed) blond-haired boy, who works at a male escort service across the street. One day, Leo pays her a visit, and so starts an unlikely friendship. But Leo has a troubled past. He is the son of a prostitute who worked for his current pimp and died before she could repay money that she owed. He himself entered the business when he graduated from junior high school. Though Leo refuses to make love to Sakura (he has a policy of not having sex outside of work), the two fall in love and become inseparable until Leo gets into a fight with Sakura's boyfriend and gets him into a car accident. Leo turns himself in, and Sakura moves to Okinawa to wait for him at their dream destination.