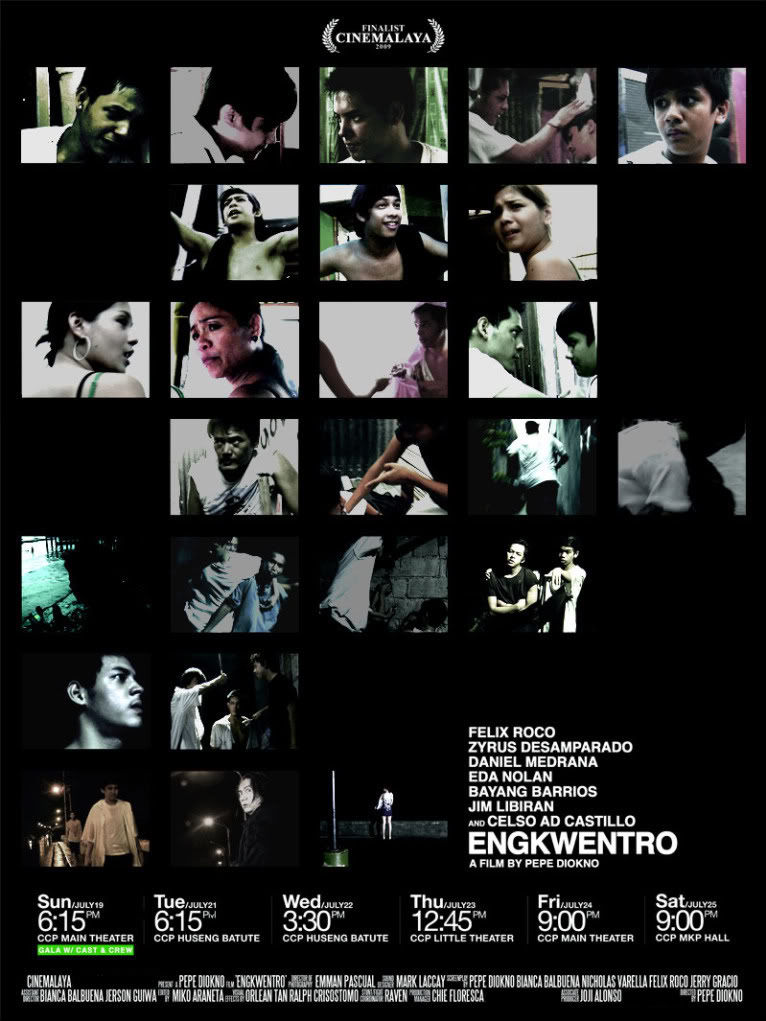 Richard and Raymond are two teenage brothers on the opposite sides of a gang war. Richard is the leader of the “Bagong Buwan” (New Moon) gang, while his brother Raymond has just joined rival gang “Batang Dilim” (”Children of the Night”) led by Tomas. During a late night "engkwentro" (clash), Tomas orders Raymond to take out his brother Richard. Meanwhile, the vigilante group known as the City Death Squad roams the streets with their next target Richard ...