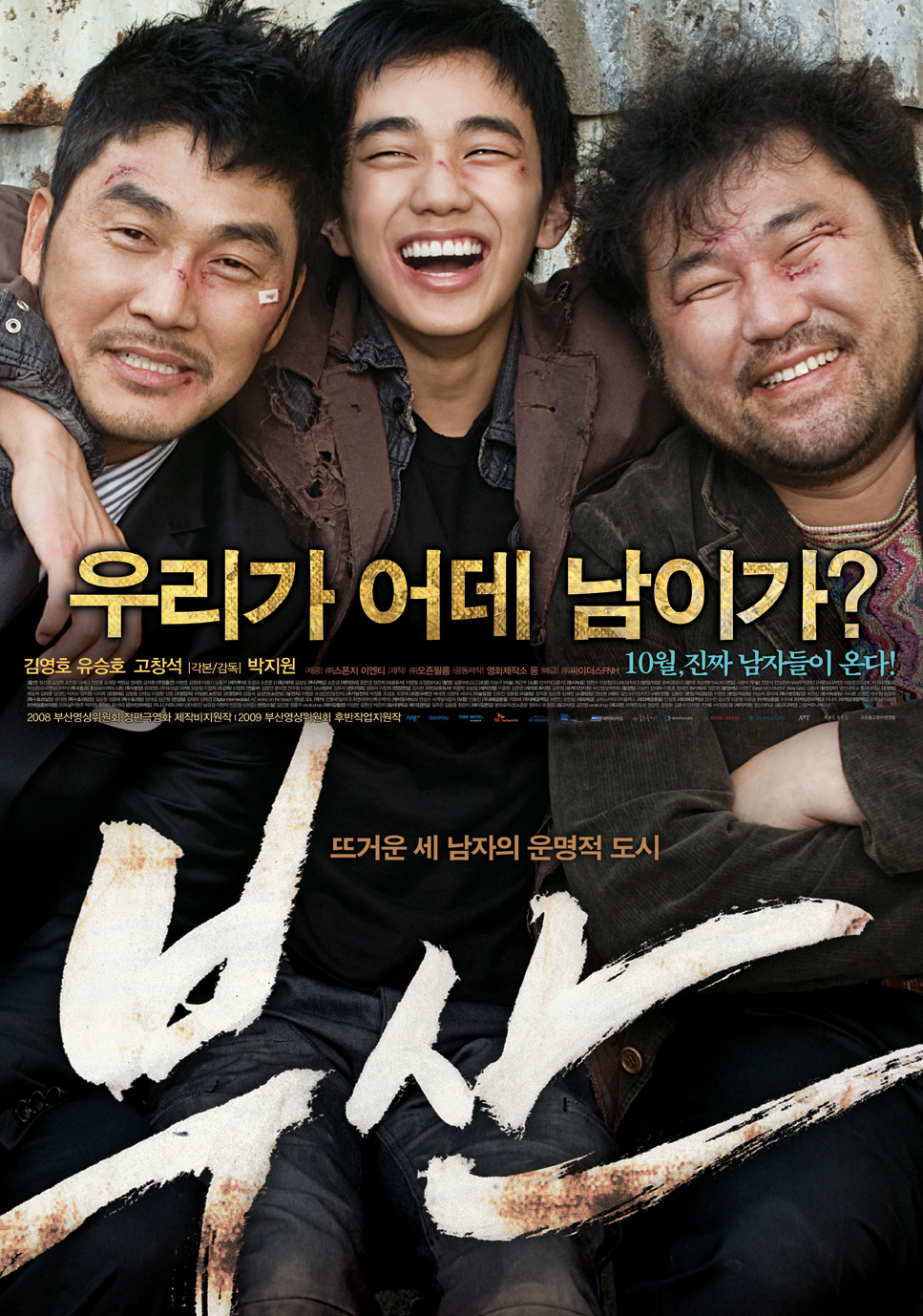 Kang-Soo (Ko Chang-Seok) is an alcohol and a chronic gambler. He has also never been a proper father to his rebellious teenage son Jong-Chul (Yu Seung-Ho). For 18 years, Kang-Soo has also held a secret from Jong-Chul - that he's not his actual biological father.

Jong-Chul's real father, Tae-Suk (Kim Young-Ho), is a pimp that abandoned love for success. Now, to save his son, Kang-Soo must go to Tae-Suk ... 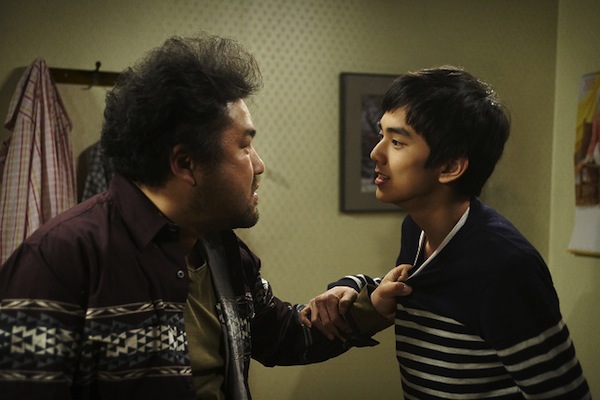 Park Chohwa Aug 24 2014 8:21 pm A heartbreaking story of a 16-year old sick boy -Yoo Seung Ho at 16 before his voice changed XD- who has two fathers -both are good for nothing-. If I mention any other detail I'll be spoiling it for you. I cried throughout the film. It's a great one. Prepare a pack of tissues though.