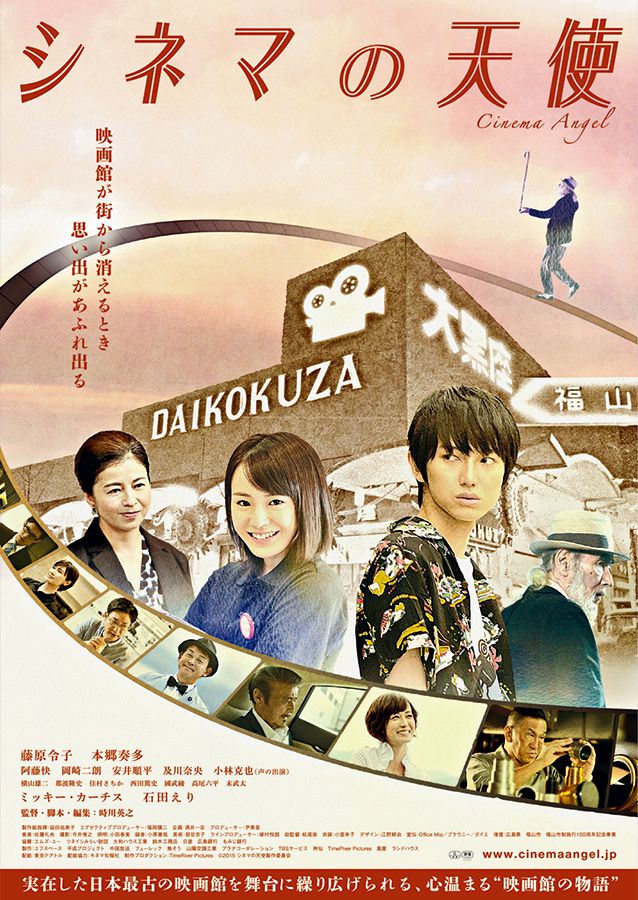 Movie theater Daikokuza is set to close down soon. Asuka (Reiko Fujiwara) is an employee at the theater. She meets a mysterious old man (Mickey Curtis) who knows everything about the old theater's history. Meanwhile, Asuka's childhood friend Akira (Kanata Hongo) works as a bartender. Since he was young, Akira watched movies at Daikokuza. His time spent at theater has inspired him to make a film one day.

On the day the theater is set to shut down, the mysterious old man appears in front of Asuka again.