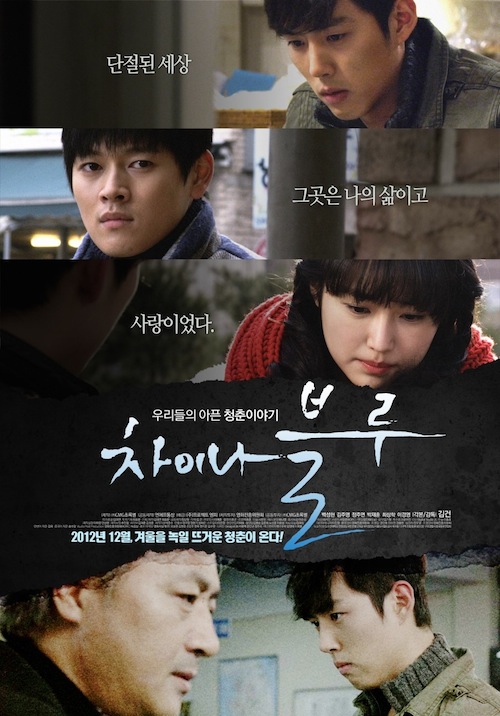 Eun-Hyuk's (Baek Sung-Hyun) gang can't do anything but get into fights. Their anger is right now pointed at Korean-Chinese Kil-Nam's (Kim Joo-Young) gang. A turf war begins between the two groups. Eun-Hyuk then meets Chinese girl Ching-Ching (Jung Joo-Yeon), who came to Korea to become a singer. Eun-Hyuk feels begins to have feelings for her and he also begins to have doubts with the ongoing turf war with Kil-Nam's gang.

Meanwhile, an incident occurs with vicious loan shark Yoon-Sik (Park Jae-hun), which inflames the turf war between the two gangs. Ching-Ching is also ordered to have sex to make her debut as a singer. 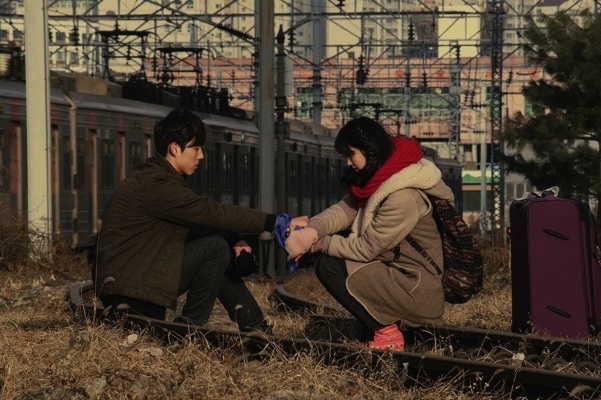