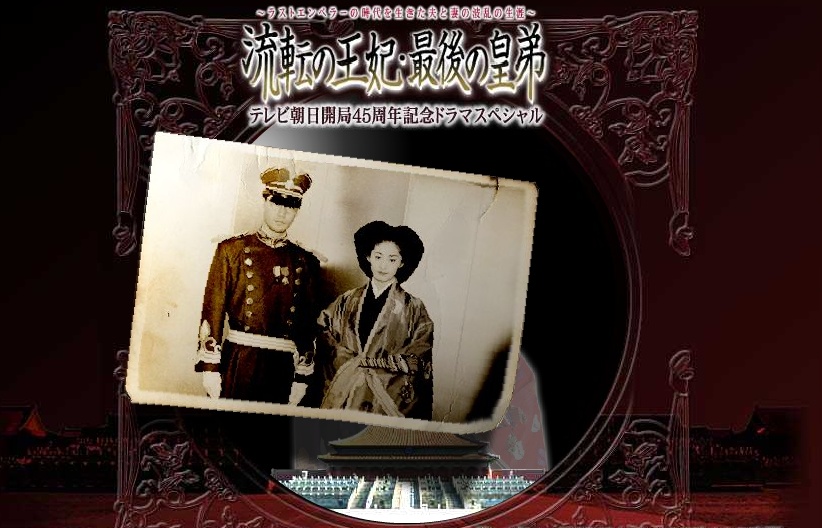 In the year 1937, a Japanese woman (Hao) from a noble family was made to politically marry the brother of The Last Emperor, Puyi. Regardless to the way they started their marriage, they gradually began to grow a sense of respect and understanding to one another, and established strong relationship and love. However, their happiness did not last long. The outbreak of war brought enormous obstacles and politically critical situation to the two who shared different backgrounds. Once, the wife was suspected as a spy from the Japanese government, but the husband never lost his faith and belief to his wife. Even after the 16 years of dark and depressing separation, the two always believed the day when they can be together again.