Children who Chase Lost Voices from Deep Below 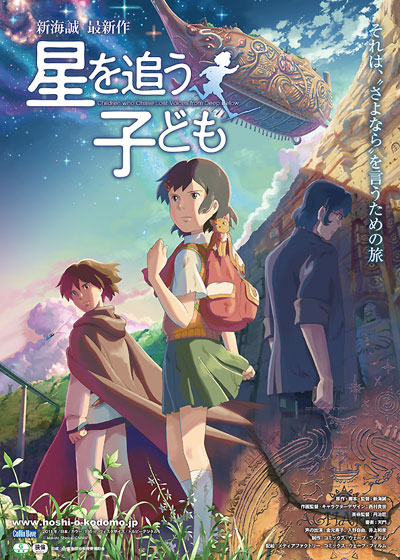 A mysterious crystal radio is left behind by young Asuna's father. She listens to the radio mesmerized by the songs and feels like the mind becomes one with the song. One day, Asuna walks up a hill and is attacked by a strange creature. A boy named Shun comes to her rescue.

Shun tells Asuna that he has come from the distance place named Agaruta and is attempting to meet someone. Asuna and Shun seem to have a special understanding of each other. Suddenly, Shun disappears in front of Asuna..

Later, a boy who looks like Shun and mysterious men who chase after the boy appears in front of her. The men chase after the boy to get the key to enter Agaruta. Asuna later learns that the boy is Shun's younger brother Shin. Hoping to meet Shun one more time Asuna enters through the door with Shin and a man named Morisaki ... 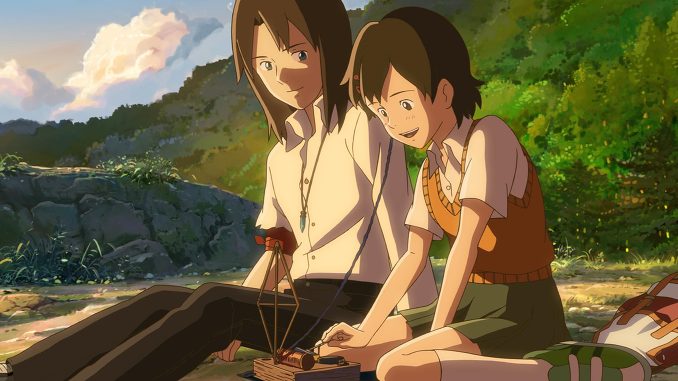