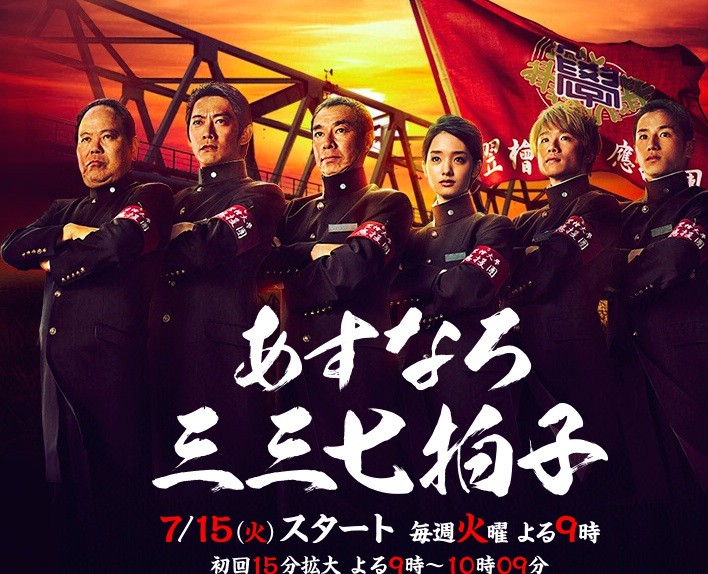 Daisuke Fujimaki (Toshiro Yanagiba) is a 50-year-old ordinary salaryman. He works for a general trading company.

That someone becomes Daisuke Fujimaki as he works for the company which is run by the secretary general  of alumni association of Asunaro University.