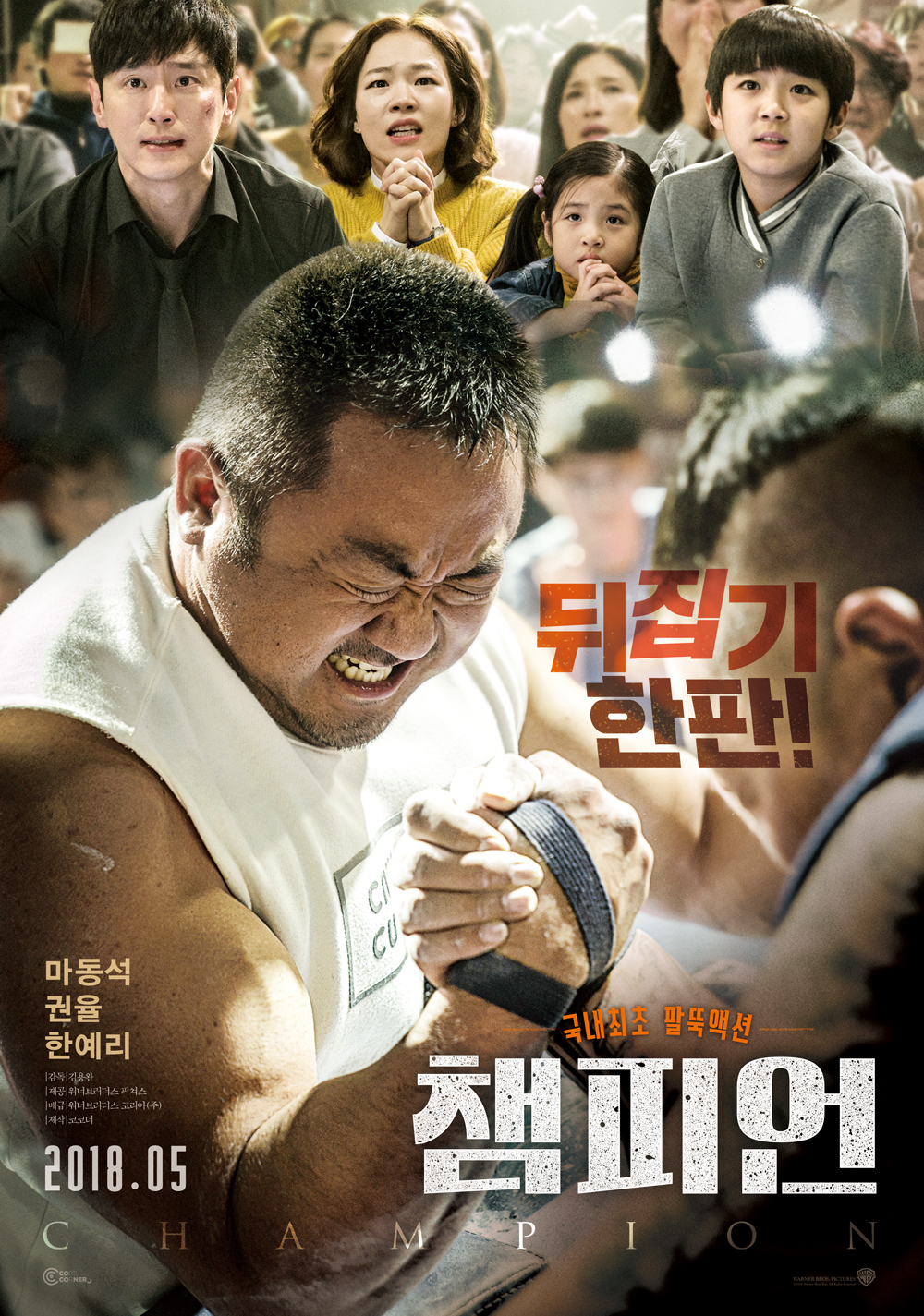 Mark (Ma Dong-Seok) is an arm wrestler and he dreams of becoming a champion. Jin-Ki (Kwon Yool) is a promoter and he dreams of turning his life around by using Mark. Suddenly, Mark’s younger sister Soo-Jin (Han Ye-Ri) and her kids appear.

Arslan baig Feb 03 2020 5:13 am And, also I should mention the great heartfelt performance by Ma Dong-Seok.

Arslan baig Feb 03 2020 5:10 am This is what I describe as a good family movie with a lot of heart and likeable characters. Is the plot of the original? No. Is it somewhat over the top? Yes and intentionally so. Do I have any complaints against that? No! This is what I wanted from comedy/sports movie like this and great