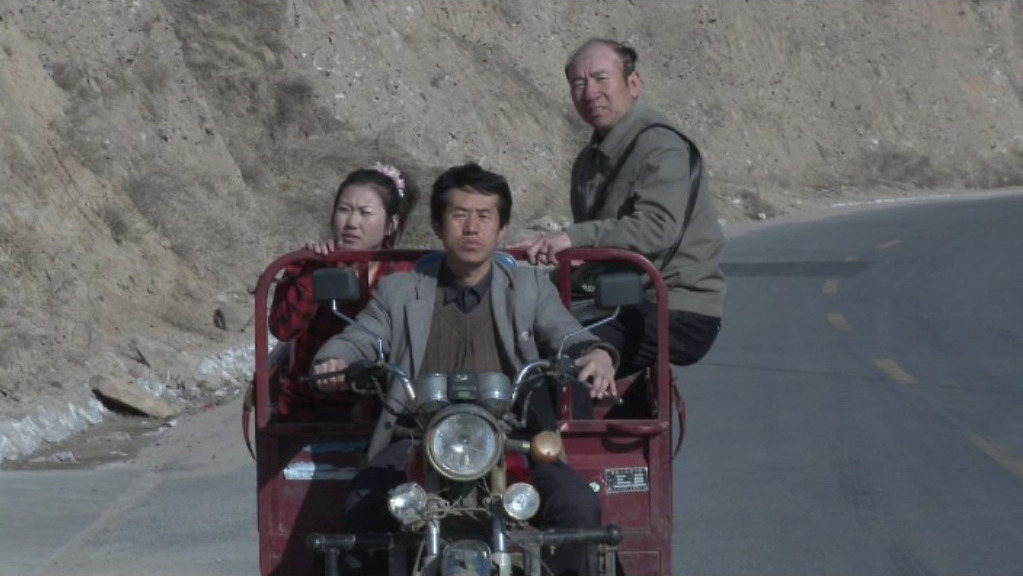 In China, there is a practiced superstition that if a man dies unmarried, he has to be buried with a woman who died around that time, otherwise the rest of his family will be unhappy. The ritual is known as a soul wedding. In a village in northern China, where young miners die almost every day, Xian Yangdong, the village soul wedding matchmaker, unwittingly gets involved in a murder to provide a female body for the ritual. This film describes the superstitious rituals of soul weddings in a very realistic way. Despite dark, moody lighting, long takes, and unfriendly editing which sometimes makes the characters' motives difficult to comprehend, the fast pace of the story stimulates the audience’s attention. This film is in two parts: In the first part, characters appear against the spectacular backdrop of the Chinese New Year Festival where some examples of soul weddings are seen. The second part focuses on Yangdong’s actions in great detail. The last scene of Yangdong smoking, mysteriously filmed from behind, leaves a lasting impression.-- Busan International Film Festival 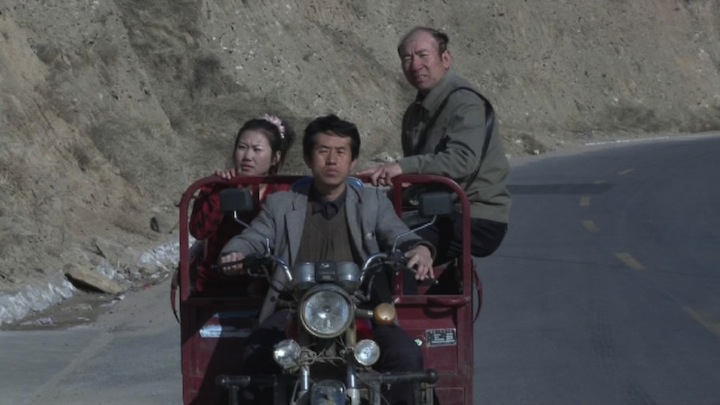