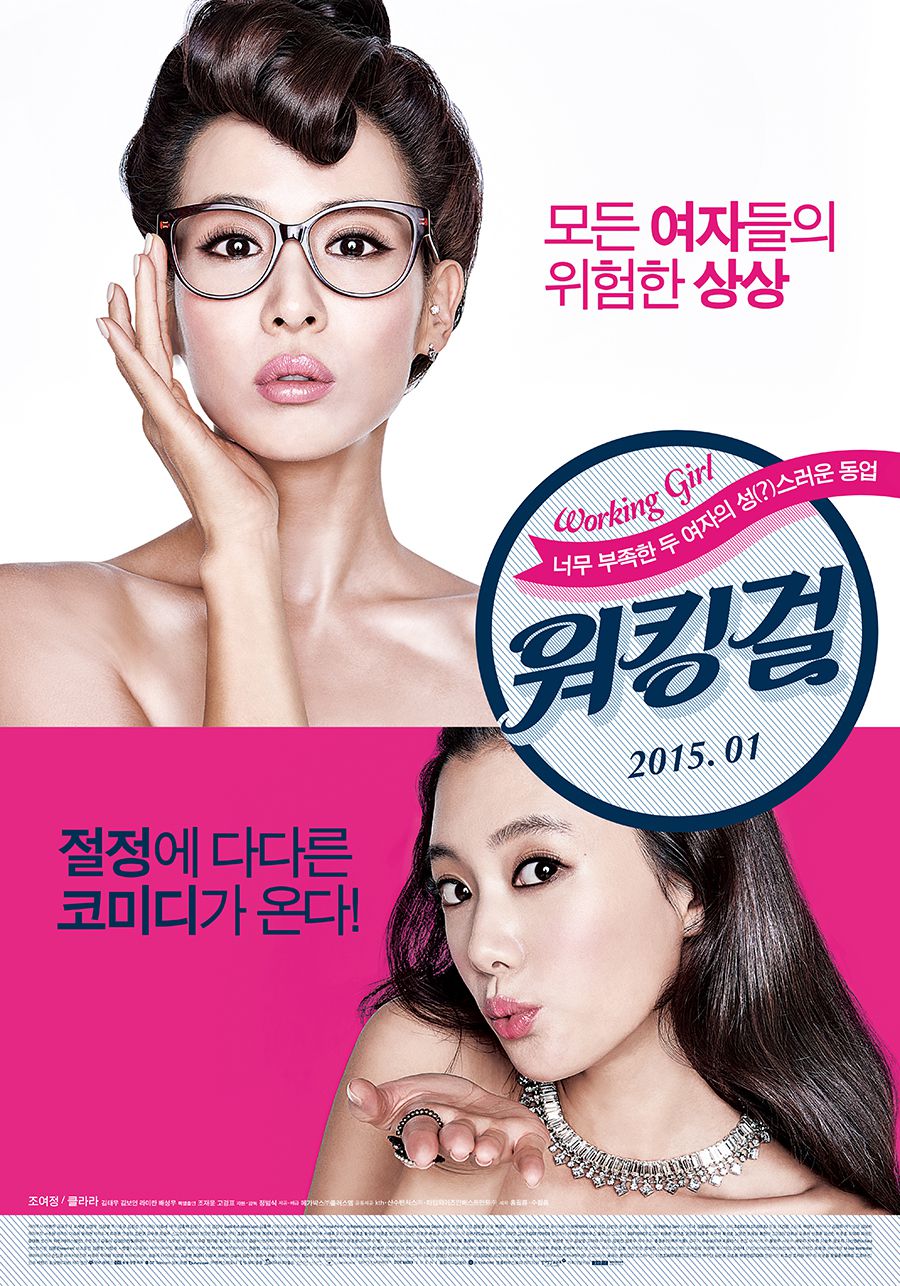 Bo-Hee (Cho Yeo-Jeong) works at a toy company. She is viewed favorably at work and is set for a promotion, but she makes a stupid mistake. Bo-Hee is then fired from her job. Bo-Hee then starts an adult products business with Nan-Hee (Clara). 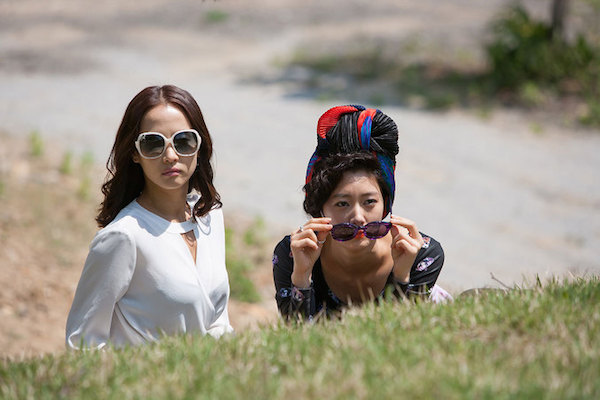 very funny Jun 23 2016 6:37 am the movie was very funny. The actors were amazing. There were a lot of emotional parts I almost started to cry at the end.

Ana Mar 01 2015 5:28 pm @Natalia ikr, i watched De Pernas pro Ar a long time ago, it was so funny Ingrid Guimarães is one of my favorites brizilian actresses, there's also a sequel, De pernas pro ar 2.