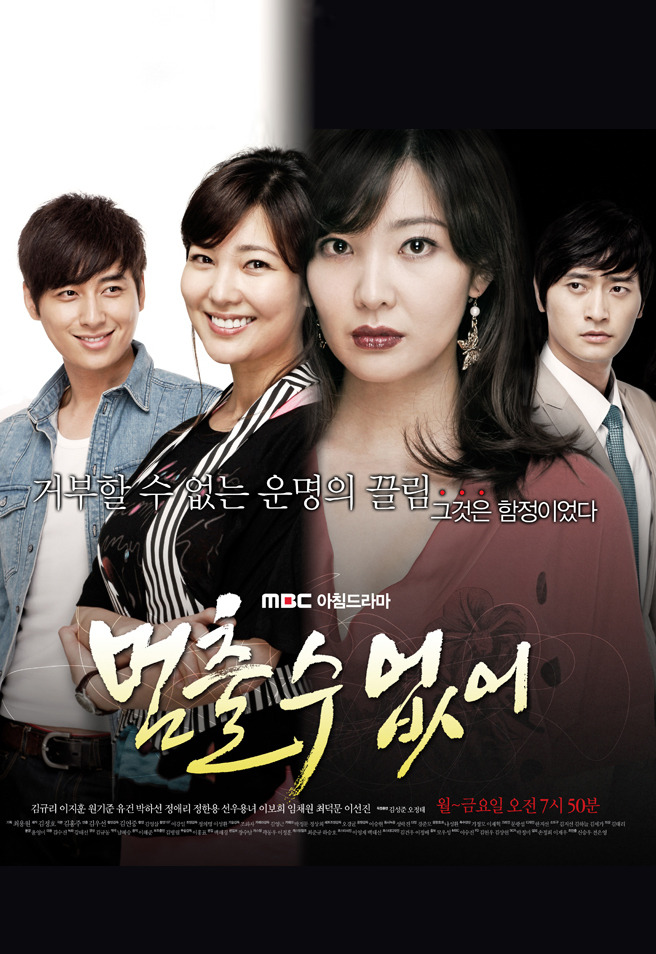 Hyeon-shi Hong (Kim Gyu-Ri) grew up poor but was always a cheerful girl who had a positive outlook on life. Her marriage to Byeong-ju Lee (Won Ki-Jun), president of a lingerie company, ends in a bitter divorce.

While investigating her mother's death she learns that her mother-in-law was involved in having her mother killed, but she is kidnapped before she can find further clues. With Su-ri No's (Lee Jee-Hoon) help, she is able to escape the nursing home where she was locked up. Yeon-shi then plots revenge against her ex-husband and his mother!