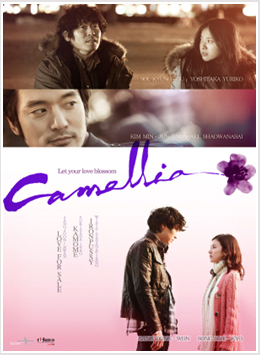 Set in the future, when buying and selling memory is common, a man (played by Gang Dong-Won) attempts to retrieve his memory of lost love and his ex girlfriend (played by Song Hye-Kyo).

A Thai queer spy comes to Korea and falls in love with a Korean man.

Yong-su (played by Sol Kyung-Gu) directs a film in Busan and falls in love. Kamome (Yuriko Yoshitaka) is awaken by love, but not a realistic love ...