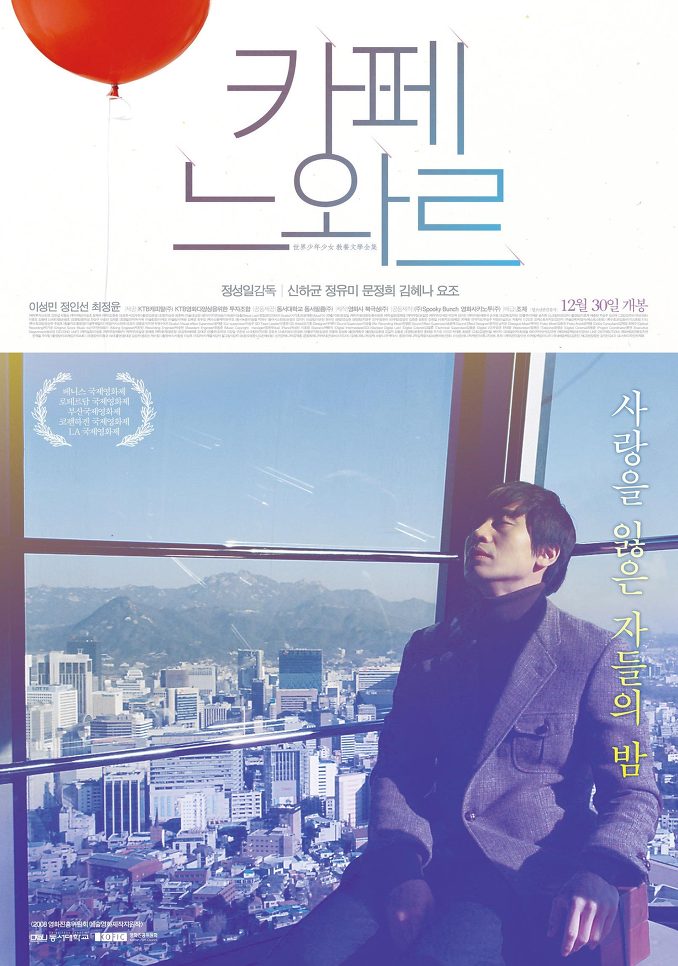 Young-Soo (Shin Ha-Kyun) and Mi-Yun (Kim Hye-Na) are teachers at the same school and also lovers. Young-Soo has now lost interest in Mi-Yun. While travelling, Young-Soo meets a student's mother also named Mi-Yun (Moon Jeong-Hee). Young-Soo has an affair with Mi-Yun and falls in love with her, but is eventually dumped by her. After the break-up Young-Soo feels desperate. By chance, Young-Soo sees Sun-Hwa (Jung Yu-Mi) on the street and feels something for her. While following her, Young-Soo saves Sun-Hwa from a man chasing her. Sun-Hwa then tells her love story to Young-Soo. They promise to meet the next day, but Sun-Hwa asks Young-Soo to not love her. Since then, in order to gain her love, Young-Soo delivers her letter to a man. Young-Soo feels loneliness ... 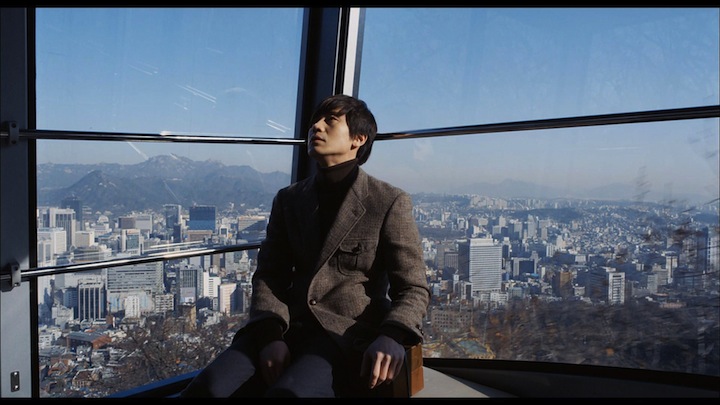 Justin Lange Jan 03 2020 11:36 pm Is the soundtrack or any soundtrack information available?

Lil Feb 17 2016 7:13 am Two teachers fall in love (Young-soo and Mi-yun). Mi-yun is married and when her husband returns, she leaves her lover and is involved in a car accident along with her husband and her daughter. Her lover is roaming the city, depressed until he meet another woman. There are two Mi-yuns here, the lover who breaks up with Young-Soo and another teacher at the school, who seems to be interested in Young-Soo but he is not interested in her. This is what I watched so far, it is much clearer than the summary here.

fun-lugha Mar 05 2013 1:16 pm The plot summary is just confusing that the story doesn't sound too appealing...maybe someone else will summarize it better (minus major spoilers of course!)

rina dens Jun 01 2011 8:25 am the story kinda ironic, heart wrenching and required lots of attention to understand the plot, still it's worth watching.