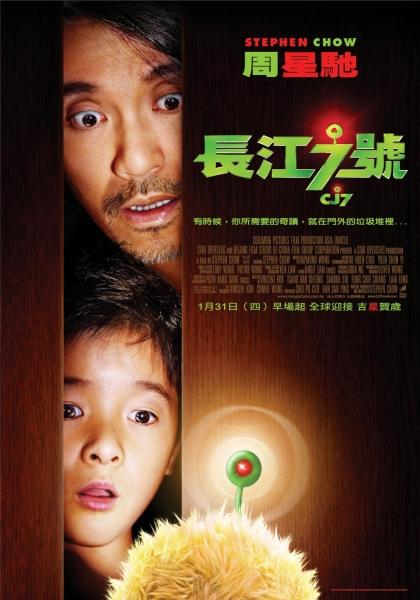 Elementary school student Dicky (Jiao Xu) lives with his father Ti (Stephen Chow) in the slums. They are dirt poor. One day, Dicky discovers a creature able to transform itself into various shapes and possess remarkable abilities. Dicky then thinks of using his new "pet" to impress his friends at school who bully Dicky and make fun of his poor attires. Dicky's pet has other ideas ...