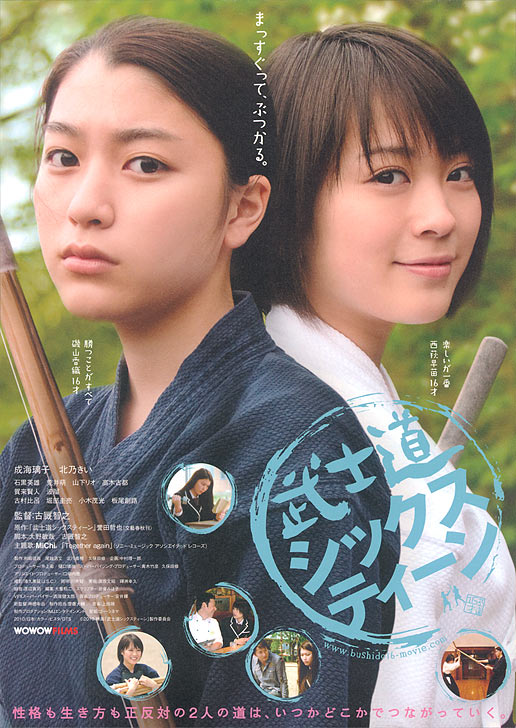 Kaori (Riko Narumi) is a intense kendo fighter who has been training since she was young. Sanae (Kie Kitano) is a girl who has only participated in kendo casually, but somehow manages to beat Kaori in the final tournament of junior high school. Although Sanae doesn’t particularly care about it, Kaori holds a grudge, setting up a rivalry that bleeds over into high school. 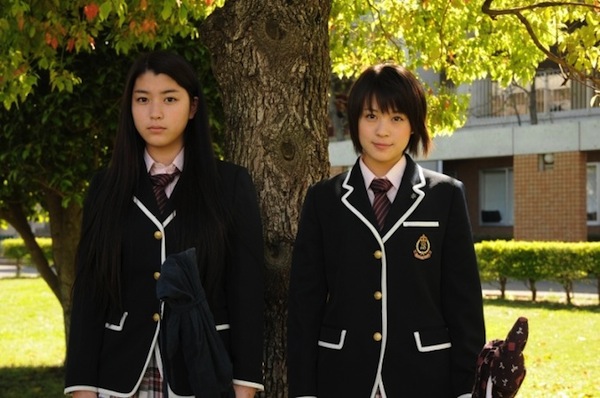