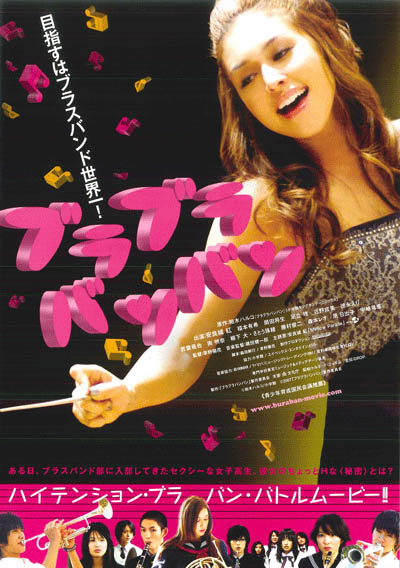 Based on Haruko Kashiwagi's popular comic, the film traces a group of high-school kids as they try to revive the school's shabby brass band, and also attempt to discover the reasons behind one of the members' weird habit: Yuriko Seryu (Beni Arashiro) goes sexually wild whenever she hears good music, and mauls the boys around her.

Buraban is a Japanese slang word for wind ensemble or concert band, derived from "brass band". 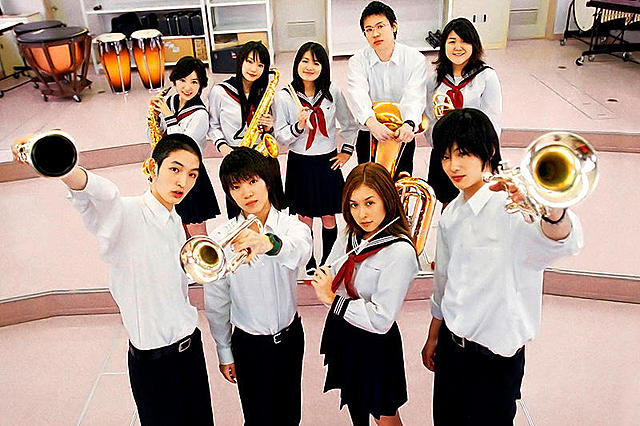