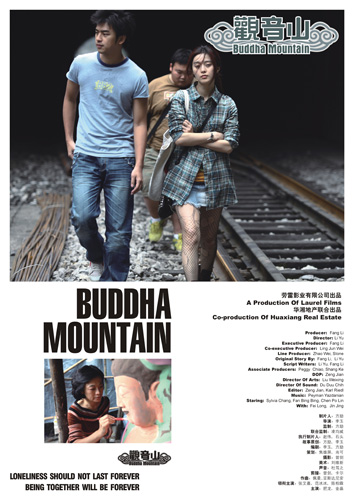 In Chengdu, China, a retirued female opera singer named Master Chang takes in a trio of young tenants into her boarding home. The tenants include a rock singer and a college student who has run away from home.

isabelle Oct 17 2013 3:41 am really beautiful movie, start to finish. the characters are well-drawn out, the pacing is easy to follow, the direction is perfect. it has a very contemplative tone, but it's not depressing or heavy at all.