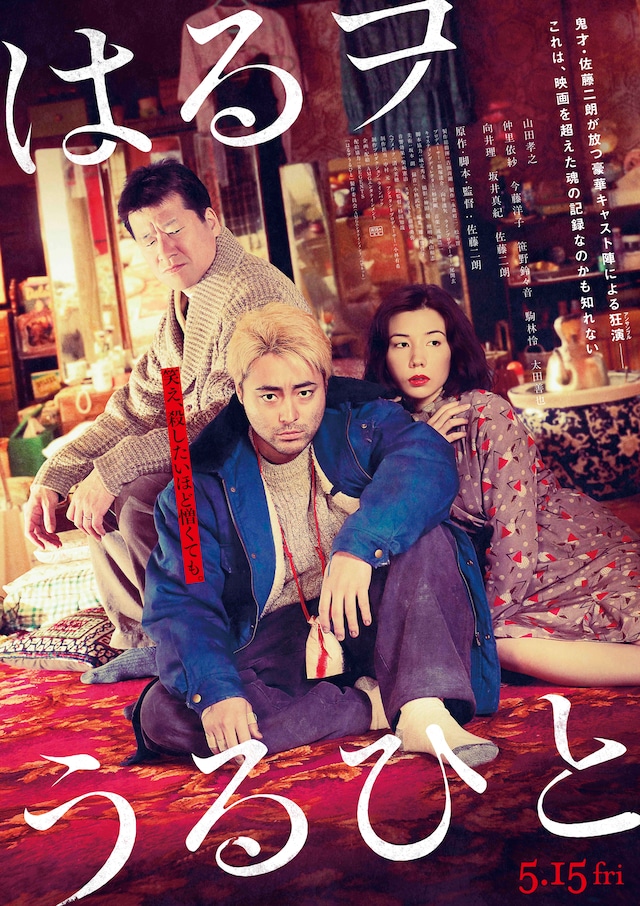 There is a brothel on a remote island. Tetsuo (Jiro Sato) runs the brothel. He has a brutal personality. Around him are his younger brother Tokuta (Takayuki Yamada) and younger sister Ibuki (Riisa Naka). Younger brother Tokuta flatters Tetsuo and acts like his subordinate. Ibuki has been sick for a long time. The brothel has 4 prostitutes, who have all different personalities.