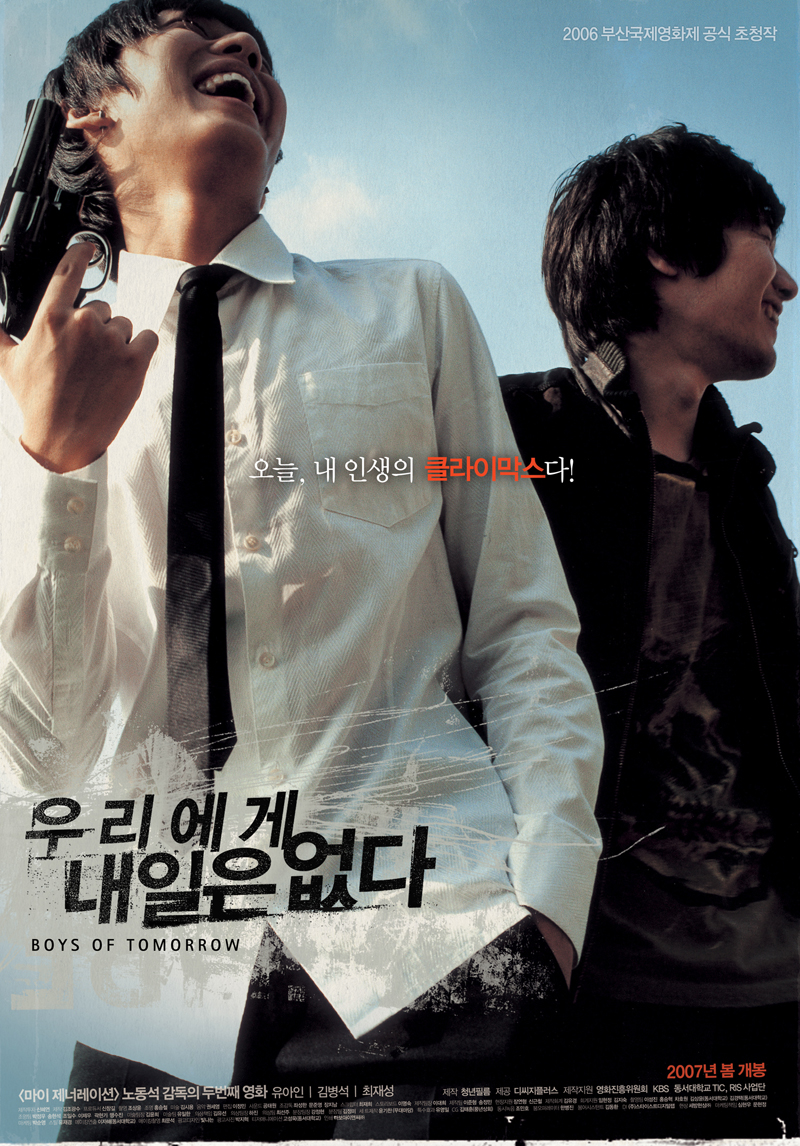 Ki-Soo (Kim Byeong-Seok) and Jong-Dae (Yoo Ah-In) are brothers. Ki-Soo is the older brother and he has become somewhat of the surrogate father to Jong-Dae, even though he is barely able to keep his personal life in order. Ki-Soo lives in a small studio apartment and makes ends meet as a valet taxi driver. He dreams of becoming a drummer in a rock n roll band. Their mother is a religious fanatic and their father abandoned them years ago. Youner brother Jongdae lives with their mother.

Meanwhile, Jongdae washes cars as his full time job. He’s somewhat of an oddball, as he still carries the psychological scars of a traumatic childhood accident. When Jongdae was a child, Ki-Soo kicked him in the groin to prevent him from seeing their mom in a compromising position. The kick resulted in Jong-Dae losing one of his testicles permanently.

Now that the two brothers are on the doorsteps of adulthood, they start to live separate lives. Ki-Soo tries to fulfill his musical dreams while Jong-Dae finds a job in a brothel as an attendent. When their mom learns of Jong-Dae’s new job, she goes to Ki-Soo and makes him promise to protect his younger brother. Kisoo is soon forced into upholding that promise. 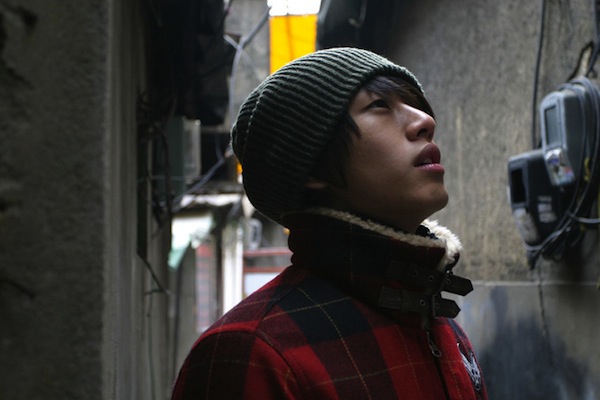 Kuro Jun 03 2012 1:05 am Even though I didn't completely understand it, I liked the film. I didn't understand whether the reason Kisoo was acting like Jongdae's older brother was because he felt guilty over hurting him or because he genuinely loved him. I got the feeling, based on the end, that his actions were less about feeling guilty than feeling responsible as the older person in their friendship. Either way, I loved the relationship between them and their interactions with the kid. The actors did a good job, and I'm glad that I took the time to watch it. ^ ^

mi_nho Oct 09 2010 8:05 am Its a must watch for Ah In's fan. At first as i was reading the review of Boys of tomorrow.. i hesitated watching it. Becoz normally i dont like depressing movie. But i didnt regret watching BOT. AH In did a phantastic job in portraing Jongdae. i love his smile in the end of the film when he answered the kid with a yes. He looks so innocence and pure. awwwwww im falling for him more and more :X

Gina Apr 18 2010 9:47 pm Yeah...obviously the person who wrote this didn't see the movie, Kisu and Jondae grew up together but aren't related

cristine Oct 29 2009 12:00 am i watched this movie a while ago w/ subtitles that are not english...its very touching even though i can't understand a word they said except for "hyung" which means older brother. Its a sad movie for me but what cheers me up is their brotherly love, they're so close to each other...and both of them are cute;D