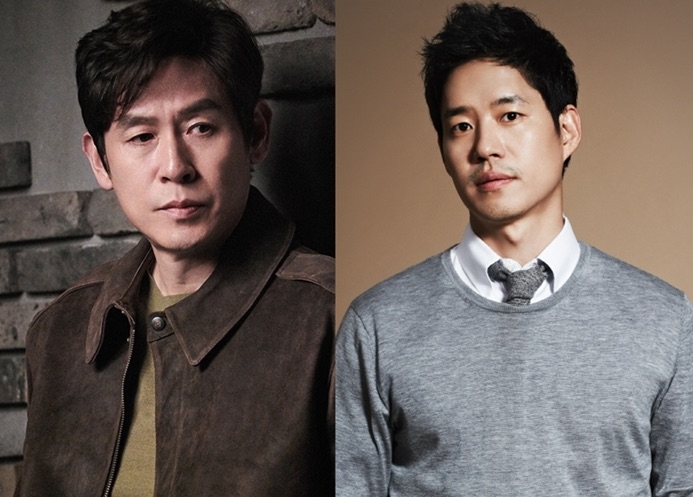 3 boys are arrested in a robbery and homicide case, that took place at a supermarket in a small town. The chief of the investigation team at the time, Hwang Joon-Cheol (Sol Kyung-Gu), has doubts about their conviction and begins to reinvestigate the case.