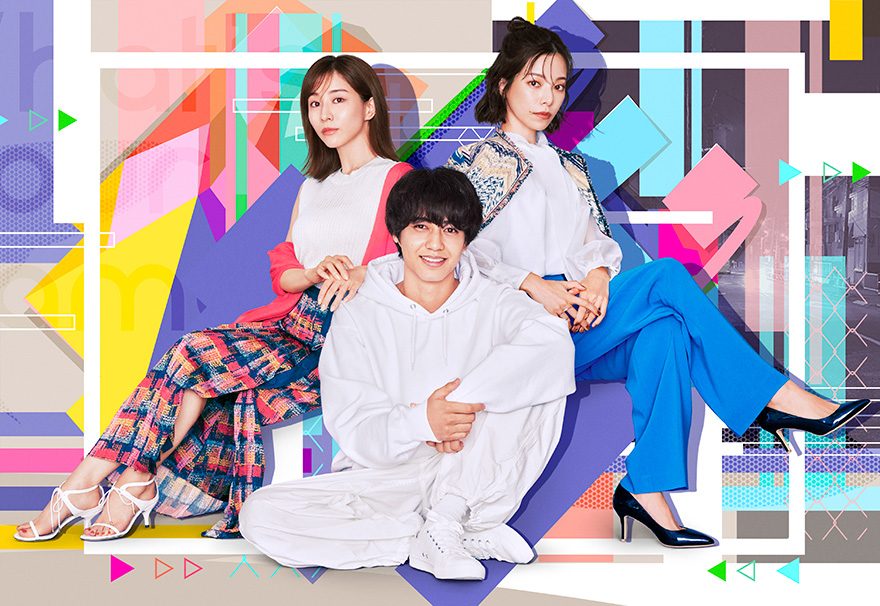 Kashiko Chatani (Yuki Sakurai) is 35-years-old and works at a small advertising agency. She has low self-esteem and hopes to have a stable life. Meanwhile, Wataru Sato (Minami Tanaka) is an actress for a small theater company. She has a boyfriend and they live together. Her boyfriend leads the small theater company where she performs. She is bright person. Kashiko Chatani and Wataru Sato were best friends as high school students, but they became estranged from each other.

One day, due to a young man who lost his memory completely, Kashiko Chatani and Wataru Sato meet again. The young man had an accident that caused him to lose his memory. The man doesn’t even remember his own name, so Wataru Sato names him Asahi (Kaito Takahashi). Asahi begins to work at the advertising agency where Kashiko Chatani works. He is an engaging person and people at work like him.