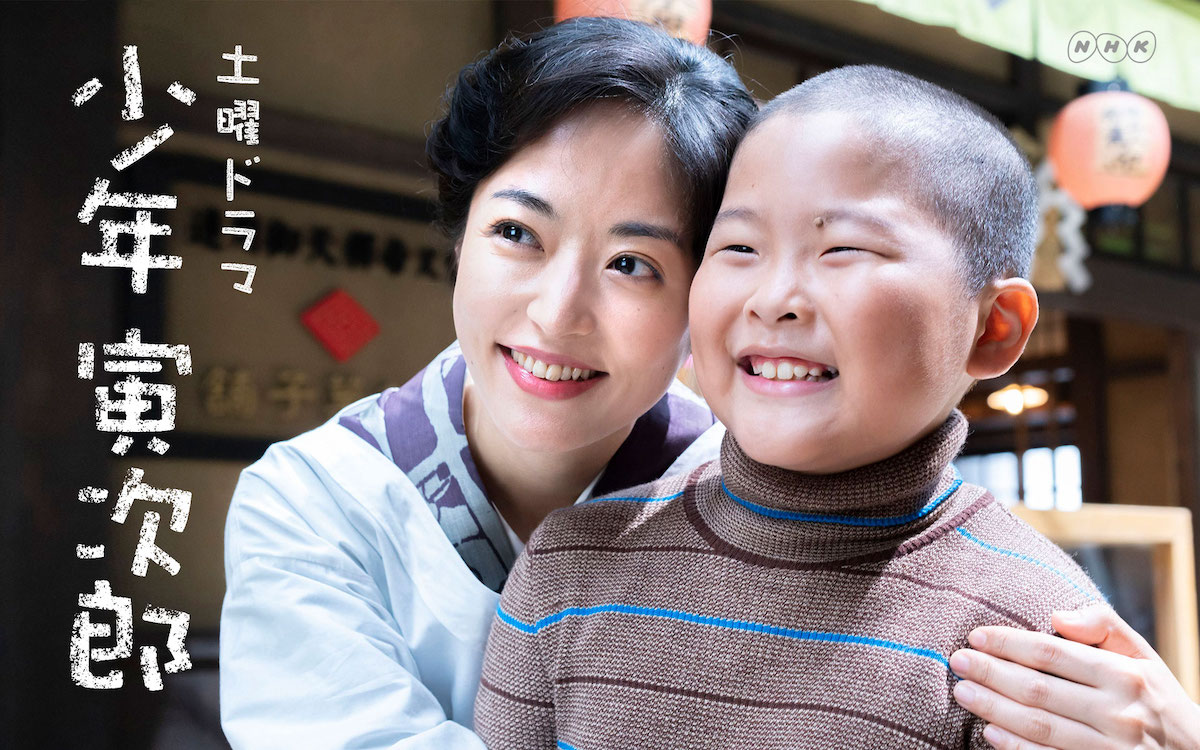 On a snowy day on February 26, 1936, a baby is found under the eaves of a dango store. The baby Torajiro becomes the son of Mitsuko (Mao Inoue) and Heizo (Katsuya Maiguma). As he grows up, Torajiro doesn't want to make his mother sad and he tries to avoid bad behavior. His younger sister Sakura is then born. As an elementary school student, the war begins and his father Heizo goes to fight in the war.