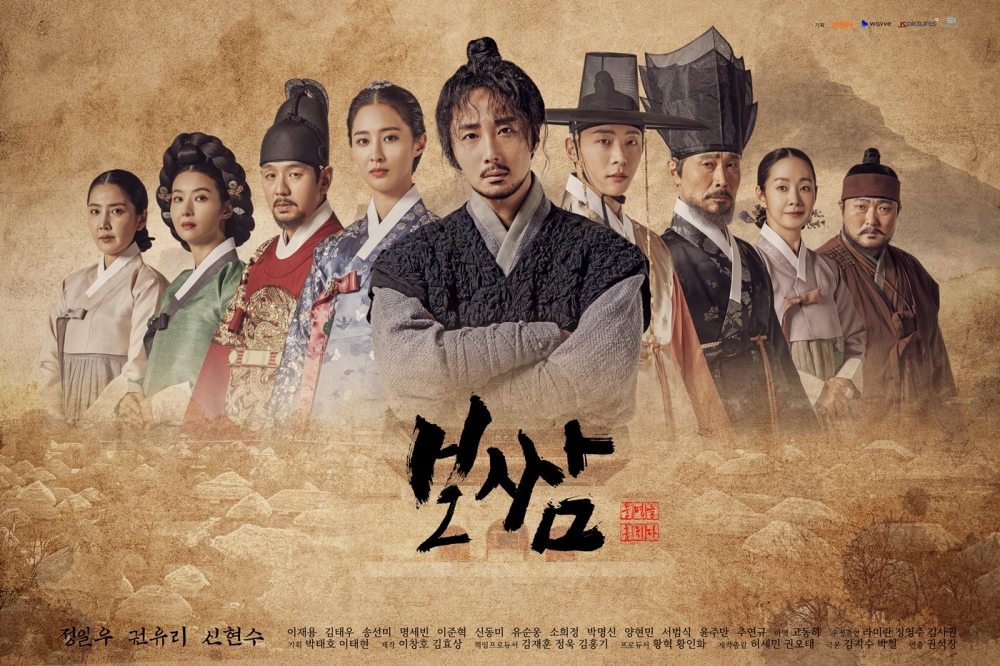 Ba-Woo (Jung Il-Woo) is a degenerate man. He gambles, steals, fights and will do bossam (customary remarriage procedure where a widow is kidnapped) for money. He hides his real identity. While performing a bossam, he mistakenly kidnaps Princess Soo-Kyung (Kwon Yuri). She is the daughter of Prince Gwanghae and the daughter-in-law of his enemy Lee Yi-Cheom. For a secret political agreement, she married the older brother of a man she loved, but, on the day of her wedding, her husband died. She then became a widow.

Güllü Idiris Mar 19 2021 3:29 pm Finally jung il woo in a romance historical drama ? loved him in 49 days, moon that embraces the sun, Cinderella and the four knights and golden rainbow ???

Midori_san Feb 03 2021 11:57 pm My Yuri and Jung Il Woo as leads is great news! I love love love them and pray this drama is disappoint. And hopefully a big success for this drama!

Maria eliza quelidoro Jan 21 2021 12:03 am I really love Jung ll woo so much im a super duper big fan of his..cant wait to see this drama...take good care always my ll woo always see u in my dreams????