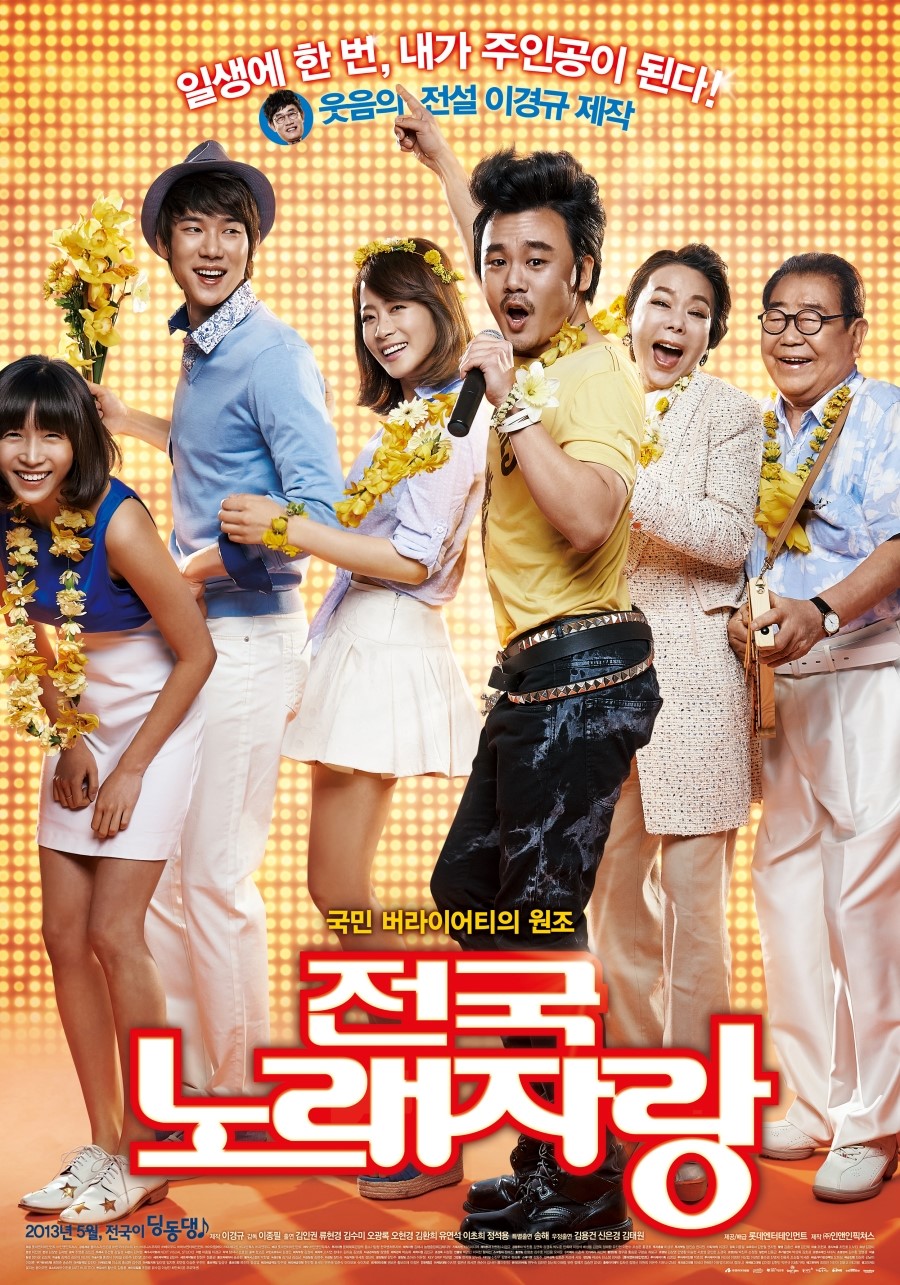 Popular TV program "National Singing Contest" is set to film in the city of Gimhae. Contestants in Gimhae hope to appear on the show for various reasons.

Bong-Nam (Kim In-Kwon) works at his wife's hair salon as her assistant during the day and works at night as a personal driver for intoxicated businessmen. His life long dream though has always been to sing. One day, he sees a banner for TV show "National Singing Contest," which is set to hold auditions in Gimhae. Complicating things for Bong-Nam, his wife Mi-Ae (Ryoo Hyoun-Kyoung) is tired of Bong-Nam pursuing music. Mi-Ae is falling in debt and she wants Bong-Nam to get his hairdresser license so they can work together. The hairdresser license examination takes place around the same time as the auditions for "National Singing Contest".

Hyun-Ja (Lee Cho-Hee) is hairdresser Mi-Ae's younger sister. She works for a local health drink company. Hyun-Ja has a crush on Dong-Soo (Yoo Yeon-Seok), who works in the publics relations department. To promote their drink, the CEO of their company orders Hyun-Ja to take part in the "National Singing Contest" with Dong-Soo's help.

Section Chief Maeng (Oh Gwang-Rok) works at City Hall in Gimhae. He is in charge of helping "National Singing Contest," while they tape in Gimhae. Meanwhile, Mayor Joo Ha-Na (Kim Soo-Mi) wants to appear on "National Singing Contest" to help promote herself for her next election. Unfortunately, she can't sing very well, but Section Chief Maeng is ordered to make it happen.

Bo-Ri (Kim Hwan-Hee) lives with her grandfather (Oh Hyeon-Kyeong). She helps prepare her grandfather for his audition on "National Singing Contest." Unfortunately, Bo-Ri's grandfather keeps forgetting the lyrics. Meanwhile, Bo-Ri's mother appears again and Bo-Ri knows she will have to go to Canada soon. 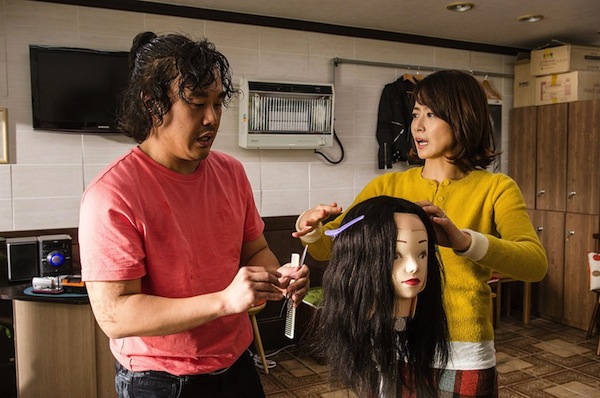