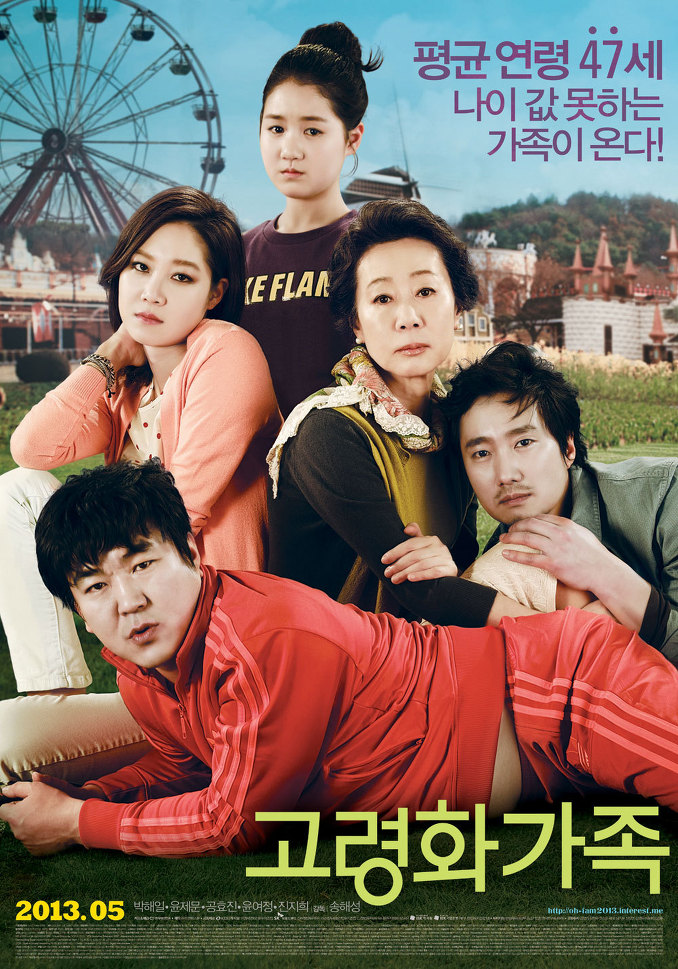 In-Mo (Park Hae-Il) is going through a crisis. His wife has left him for another guy. His first movie as a director flopped badly at the box-office. He's now living in a dilapidated apartment and unable to pay his rent. Just at his darkest hour, In-Mo receives a phone call from his mother (Youn Yuh-Jung). His mother has cooked chicken porridge and invites him over for dinner. In-Mo goes there and decides to stay there indefinitely.

While eating at his mother's home, his older brother Han-Mo (Yoon Je-Moon) comes out of his room and learns that In-Mo is planning to move back home. Han-Mo himself doesn't work and he's been to prison several times. He's also not happy that his younger brother is moving back in.

The next day, In-Mo walks out into the living room to find a young teenage girl (Jin Ji-Hee) watching TV. He quickly figures out that the girl is his niece and his younger sister (Kong Hyo-Jin) is also planning to move back home. In-Mo and Han-Mo are both against the idea of their younger sister moving back home, but she's about to divorce for the second time and she doesn't have a place to stay. All three siblings have issues, while their mother has her own secrets. Can they ever live happily as a family? 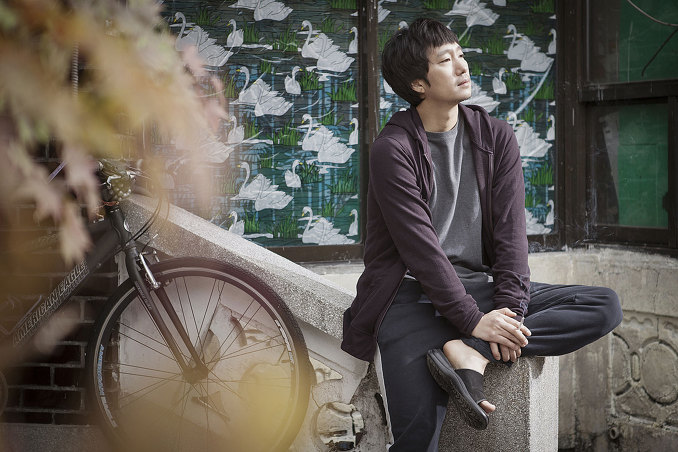 deeee Jan 05 2017 7:00 am although she is not the main character, but i love her performance as badass mother